The remoteness of Mauritius due to its volcanic origin and its location in the Indian Ocean meant that there were limited opportunities for natural colonisation of animals. As such, there are only a few endemic species including birds and reptiles. There are no native mammals except for bats and there are no amphibians in Mauritius.

The Dodo bird was indigenous to Mauritius, however, this bird became extinct within eighty years of its discovery. Despite being extinct for over three hundred years, the Dodo still fascinates people. The Dodo lost the ability to fly because food on the island was abundant and Mauritius’ isolation meant that there were no predators or competitors. The Dodo is important because it was the first time humans realised that they could introduce the extinction of a species.

There are 700 species of indigenous plants including over 60 different orchid species. Interestingly, Mauritius is the second largest supplier of plants and cut flowers outside of the Netherlands. A great deal of Mauritius’ natural flora is endangered because of the destruction of habitats as well as the introduction of plants and animals that compete and destroy fruits and seedlings.

Black River Gorges National Park spreads over 16,680 acres and is a home for Mauritius’ highly endangered plant and animal species. Within the park are 311 species of native and endemic flowering plants and it protects the island’s remaining rainforest. It hosts humid upland forest, drier lowland forest and heathland. Nine species of birds that can only be found in Mauritius call the Black River Gorges National Park their home.

Île aux Aigrettes is a 26 hectare island and nature reserve located about 800 m off the south east coast of Mauritius. It was named as a nature reserve in 1965 with the goal of saving the last remnants of Mauritius’s coastal forest. It hosts a unique population of endemic flora and fauna species. By 1985 the Mauritian Wildlife Foundation put a watchman on Île aux Aigrettes and a major restoration project was undertaken. 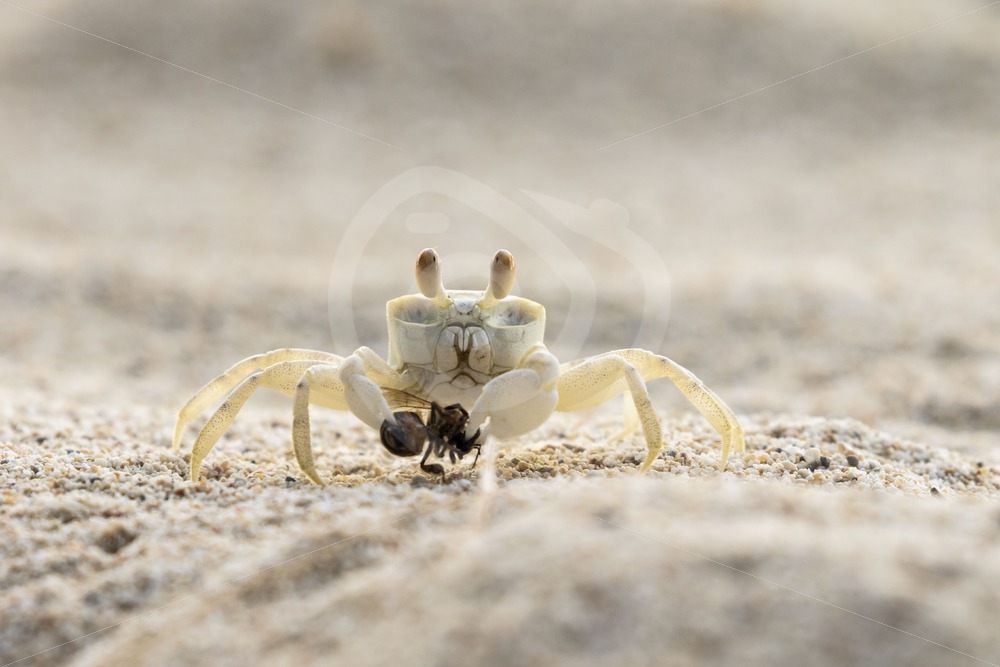 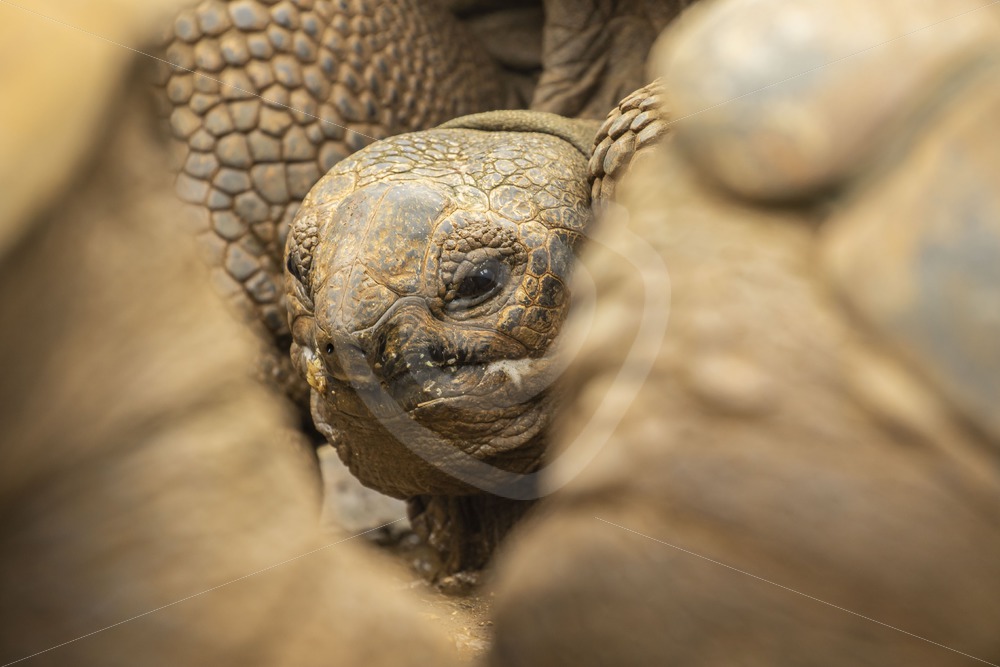 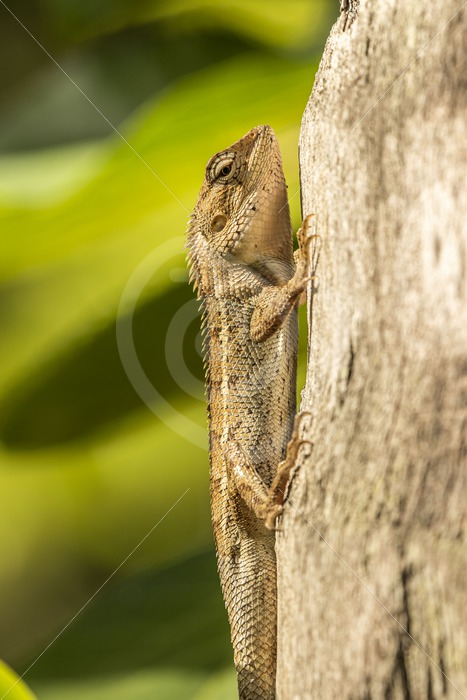 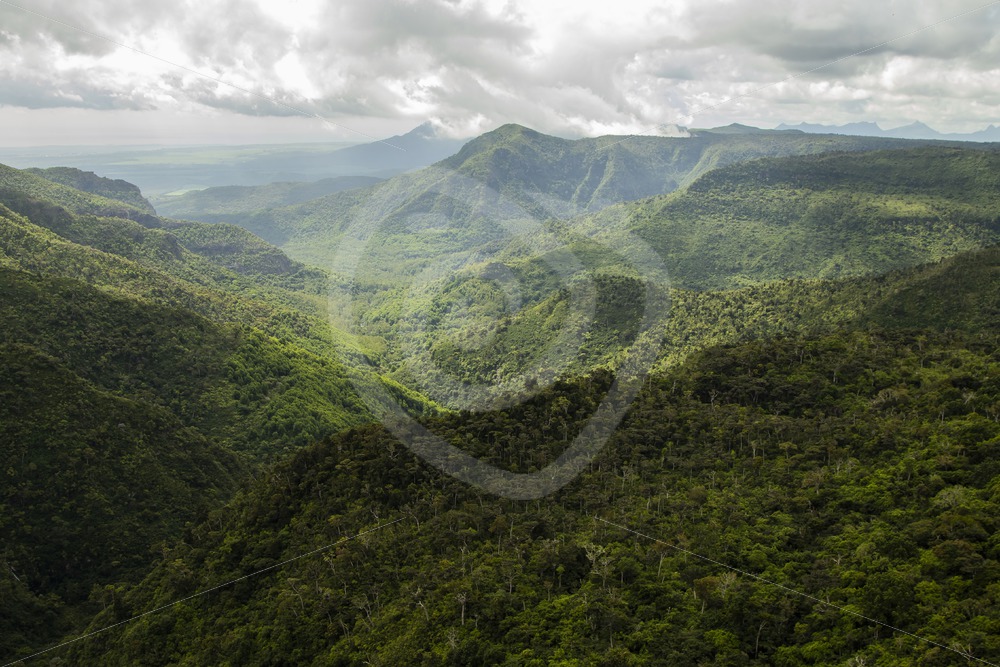 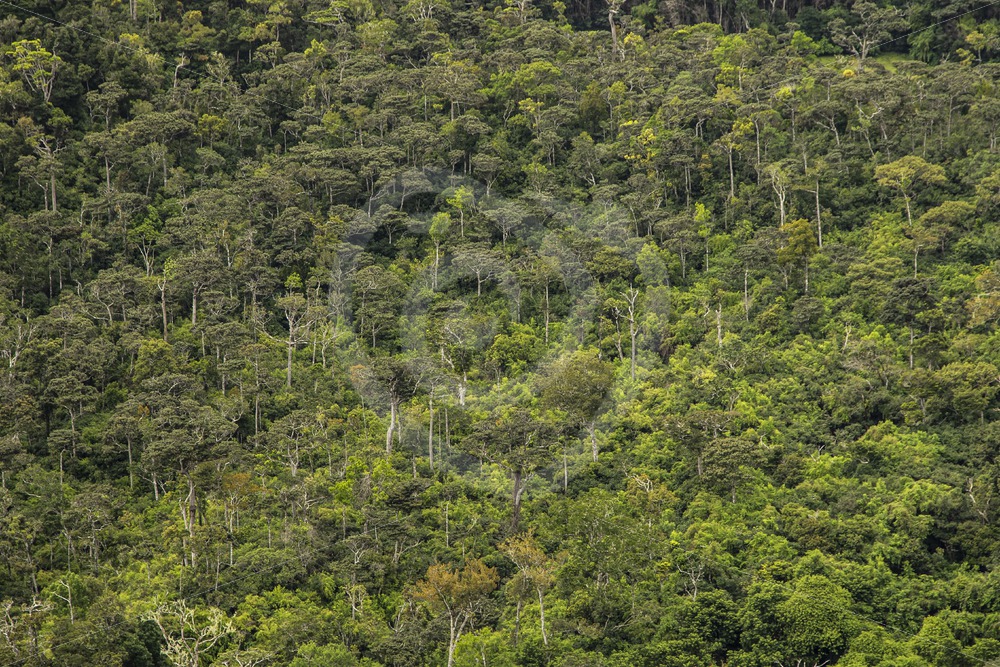 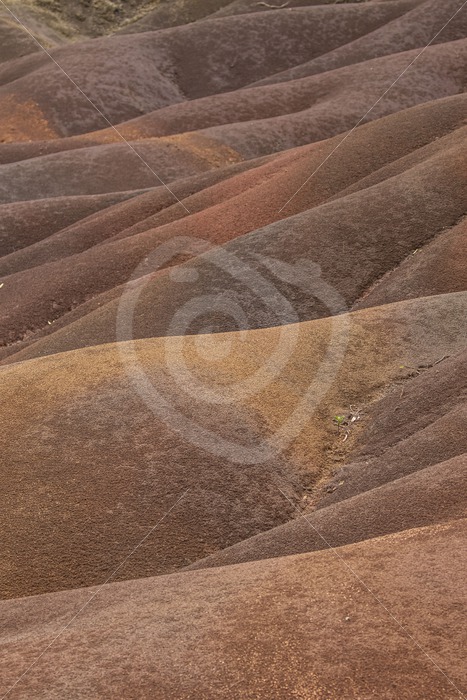 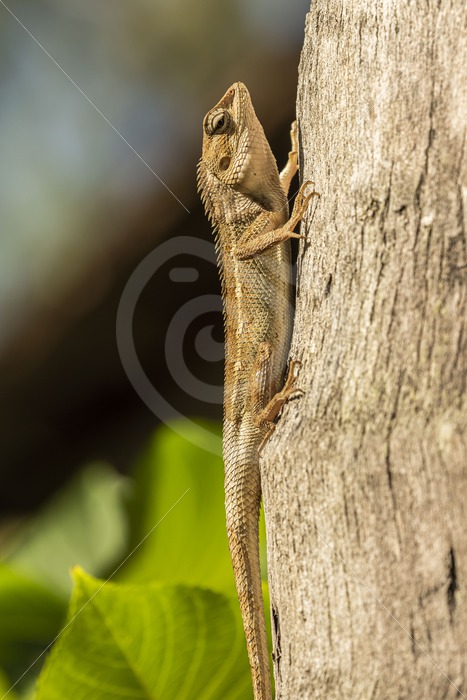 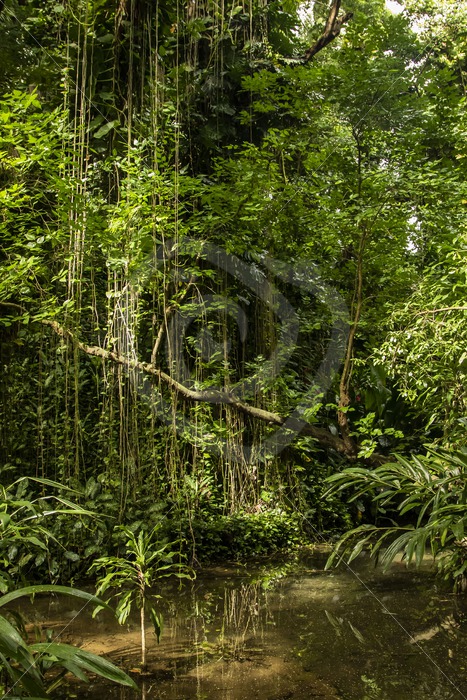 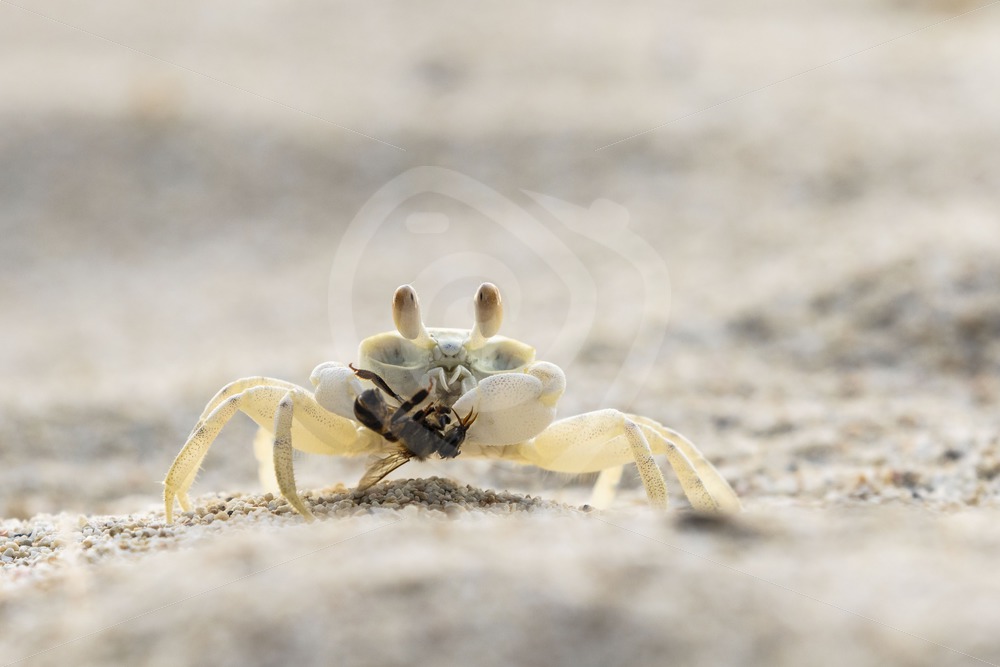 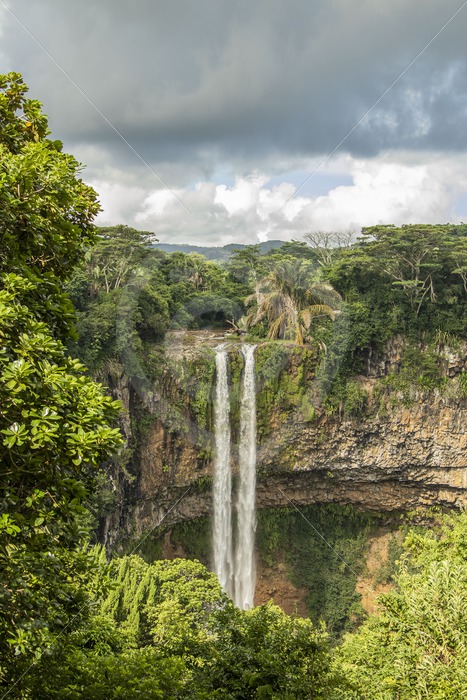 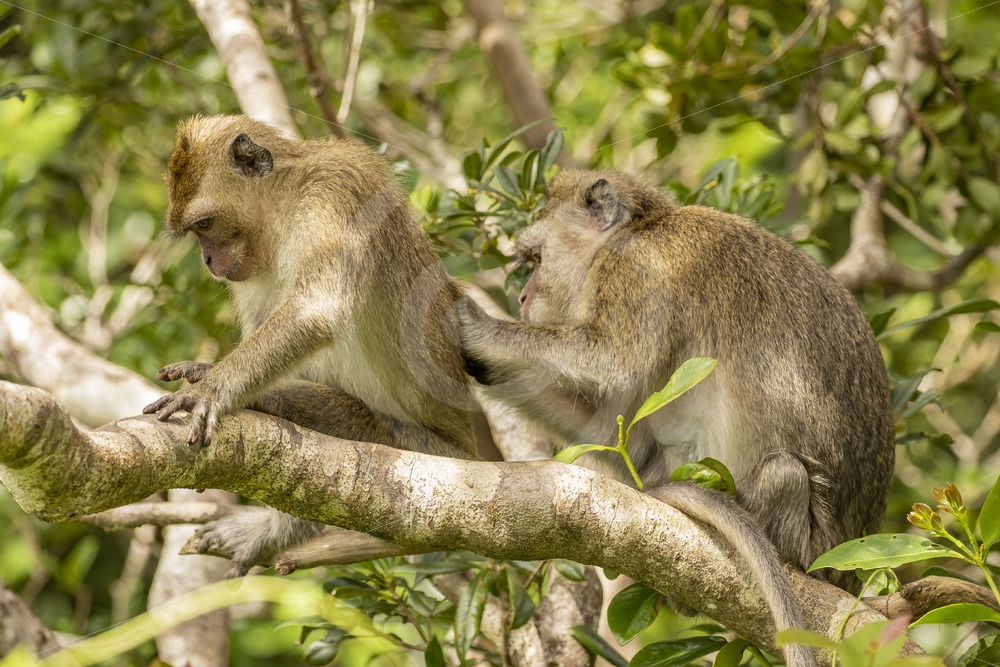 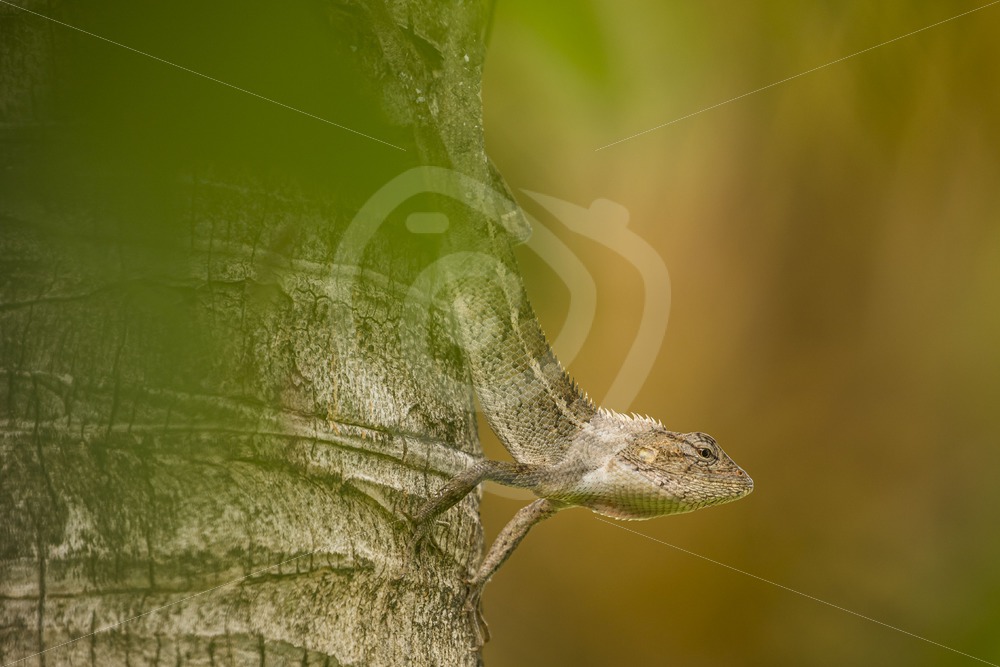 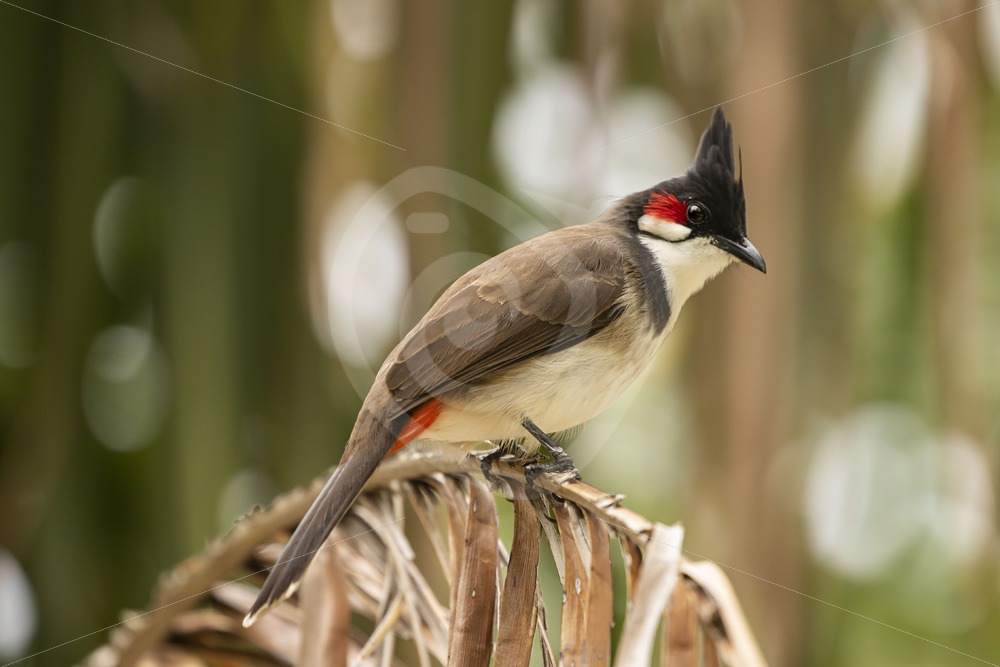 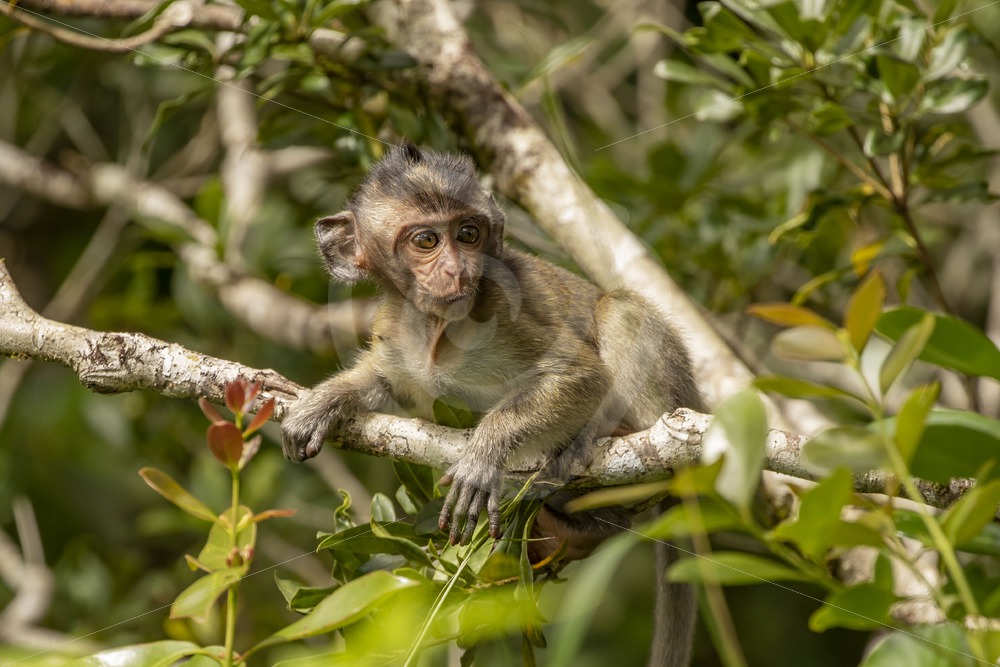 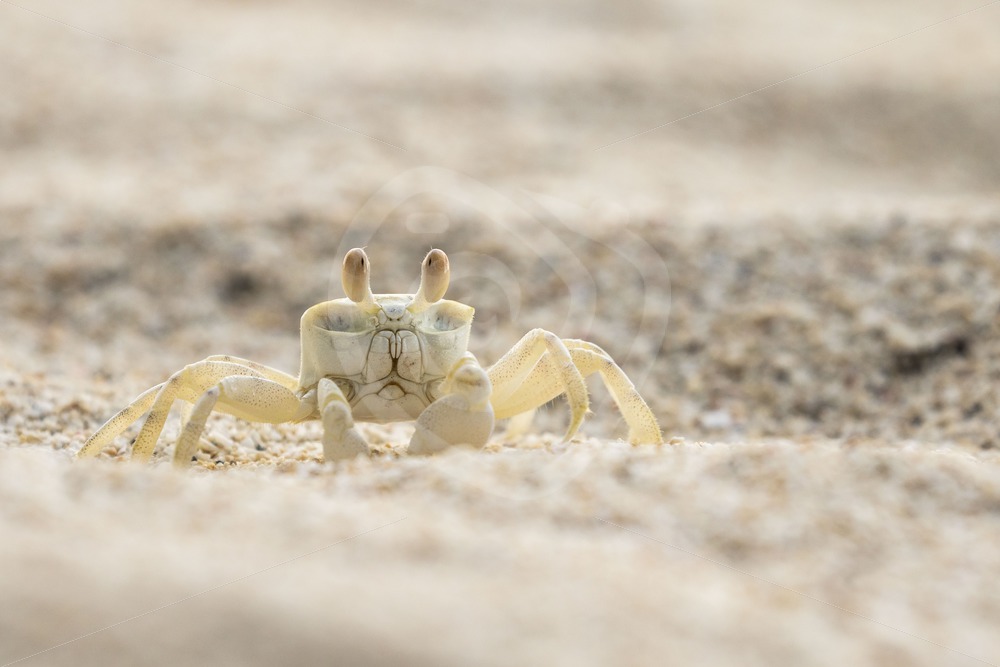 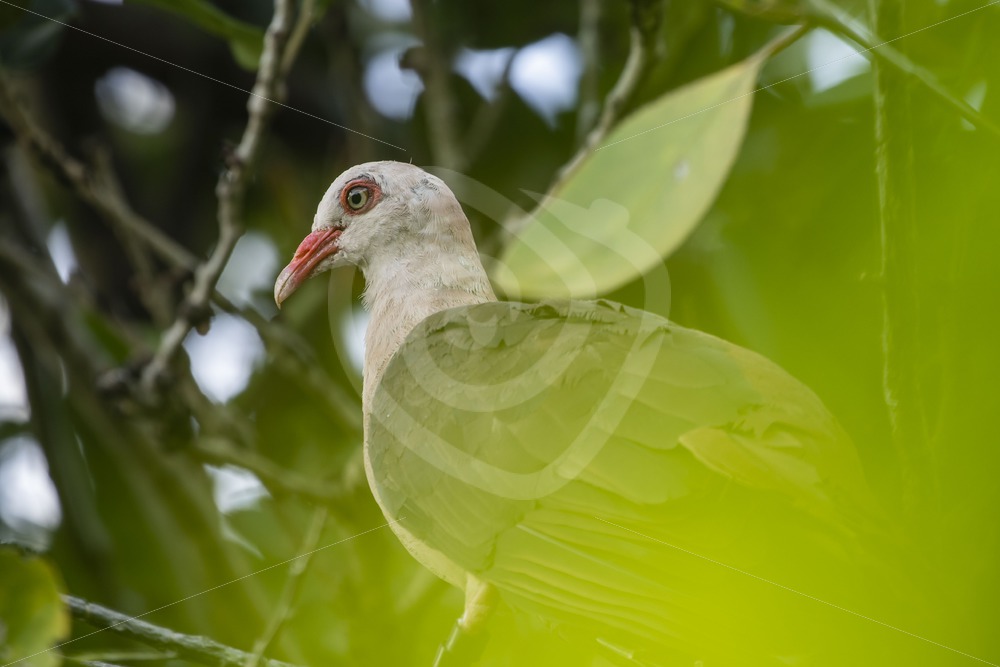 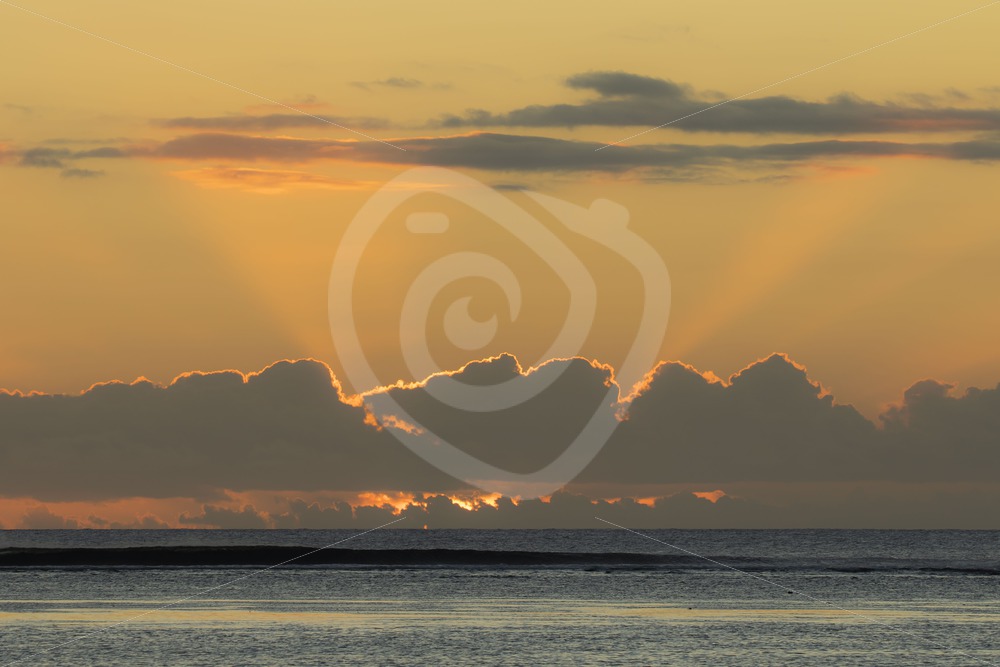 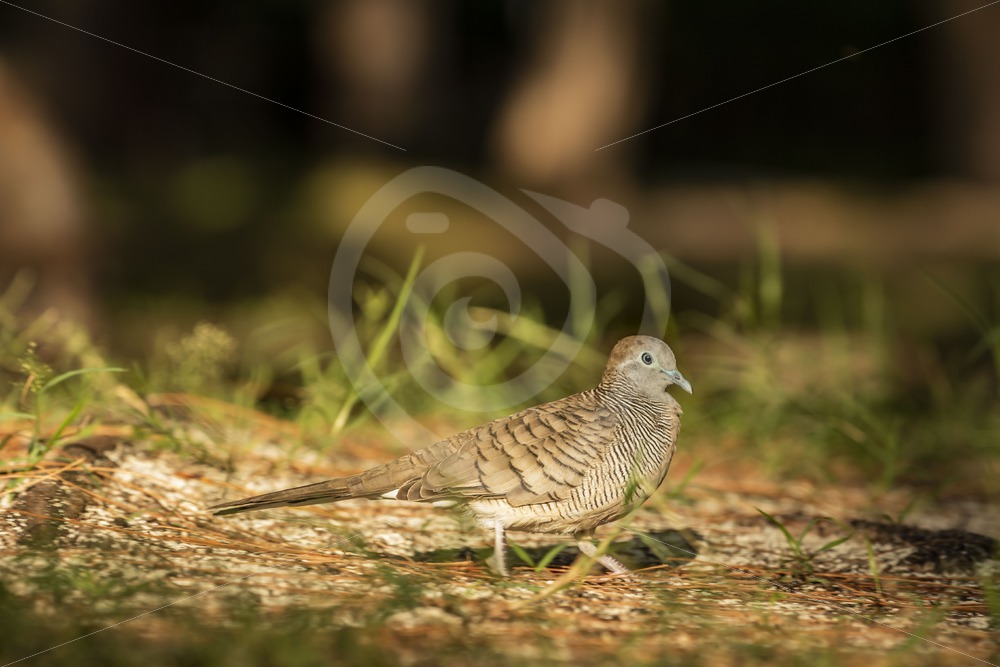 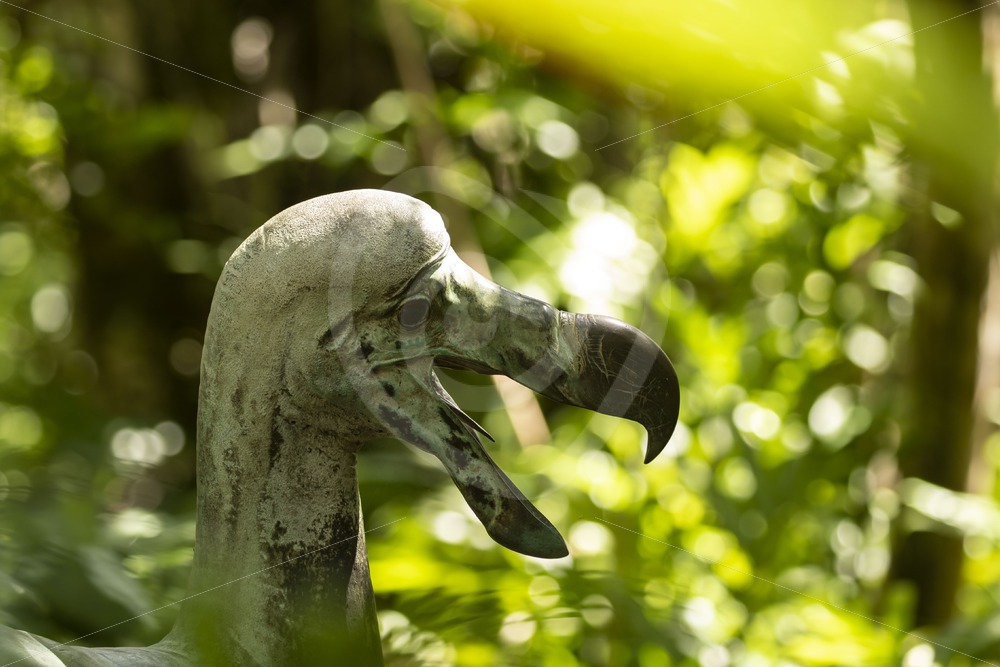 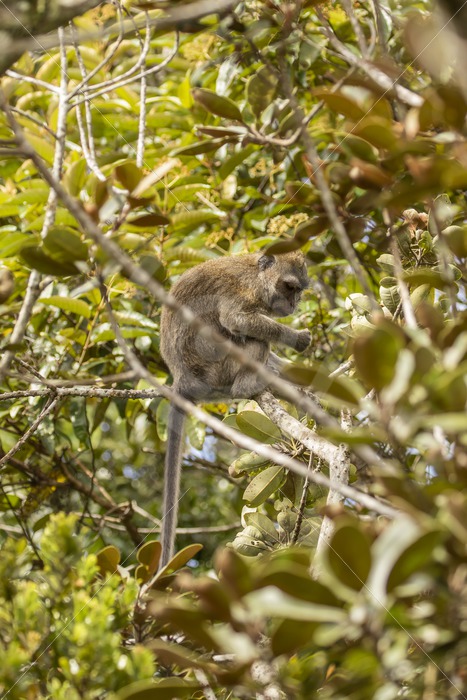 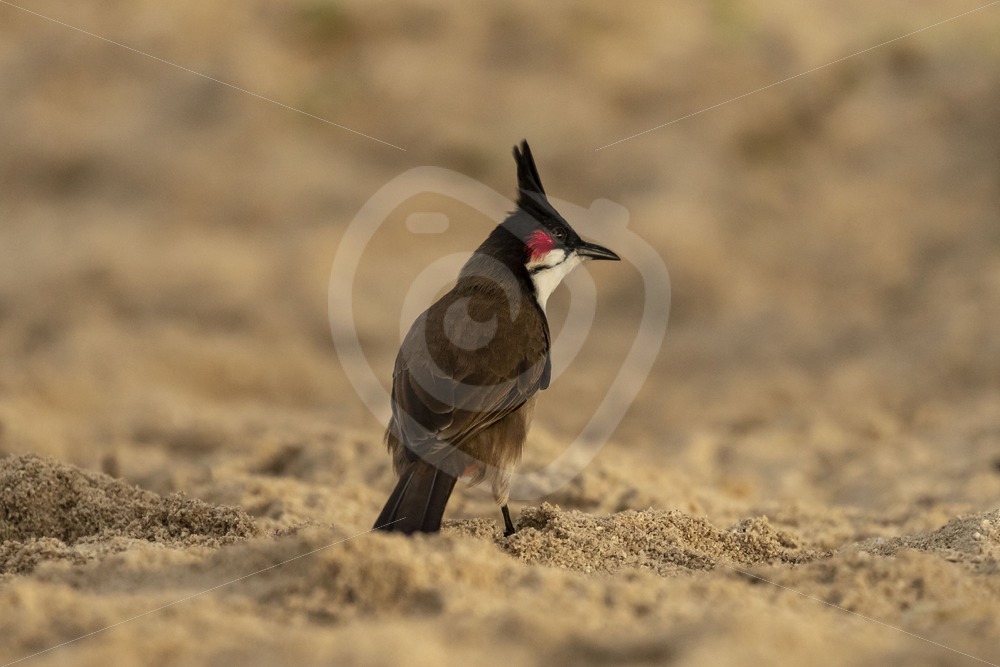 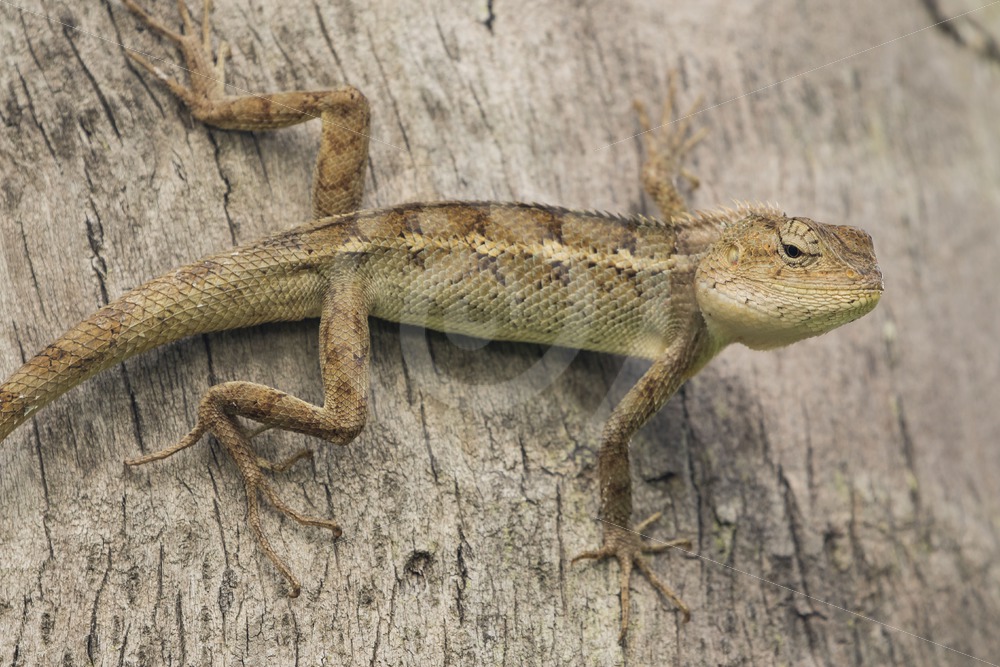 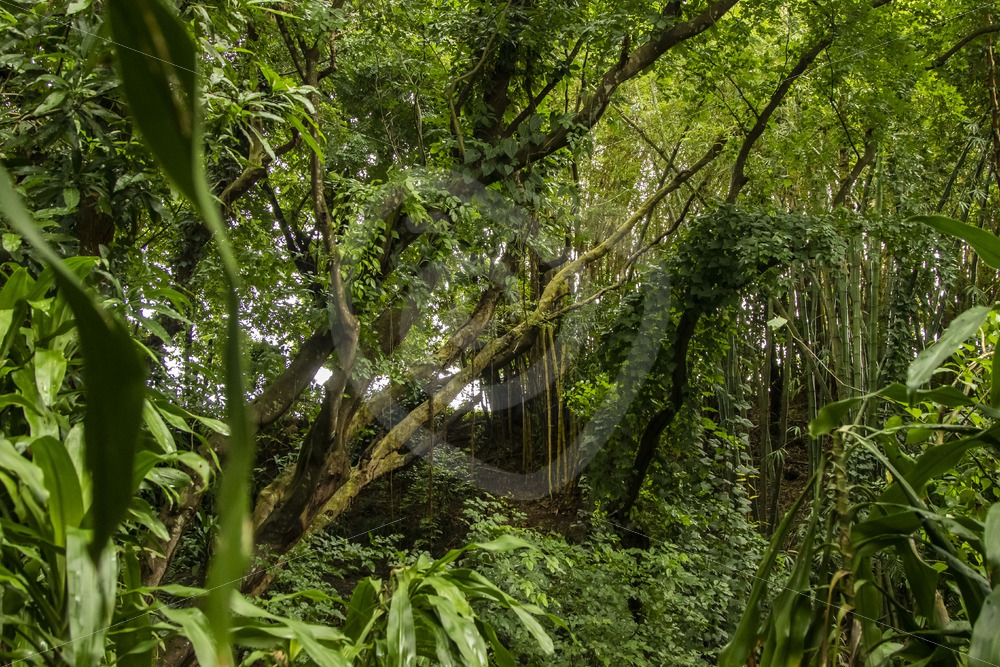 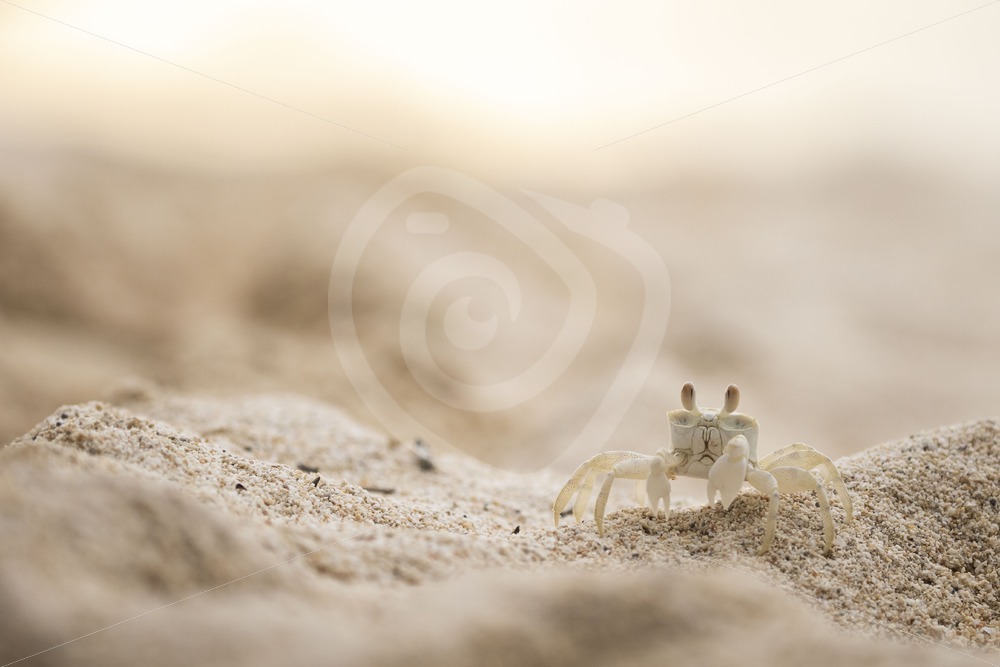 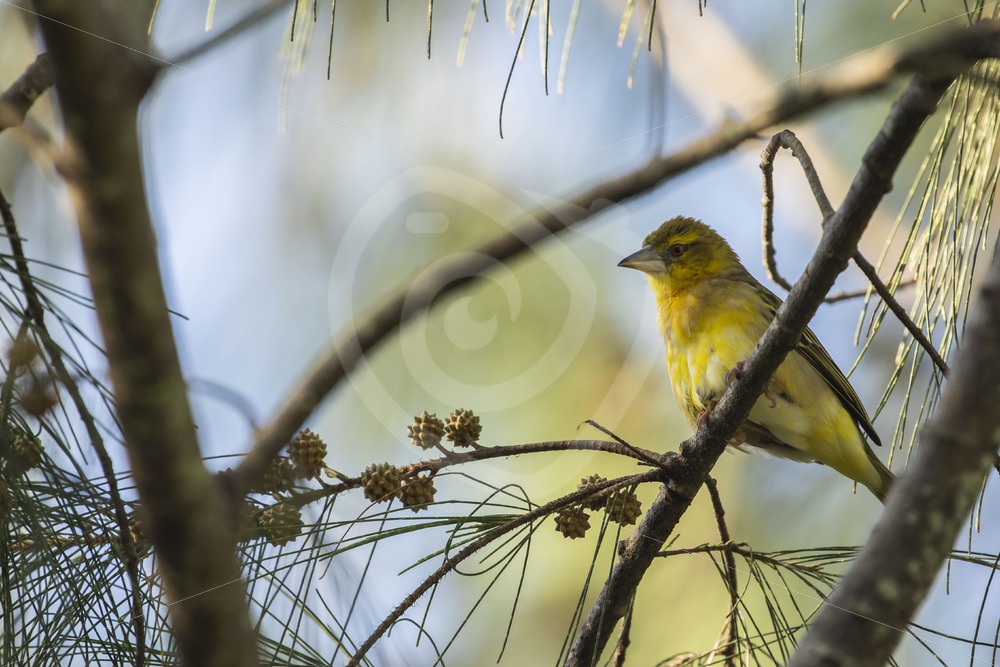 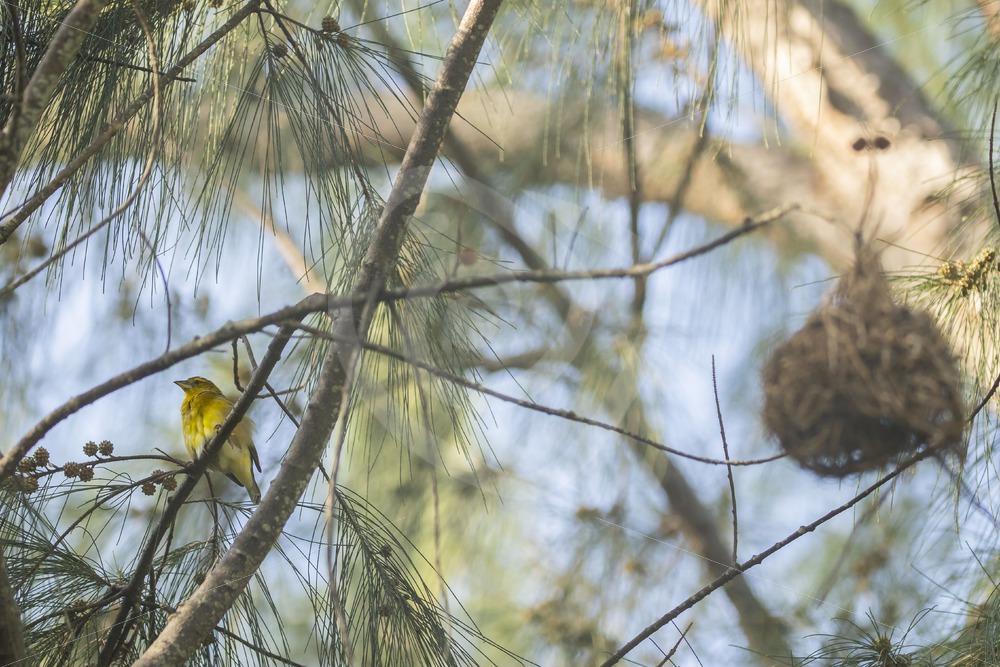 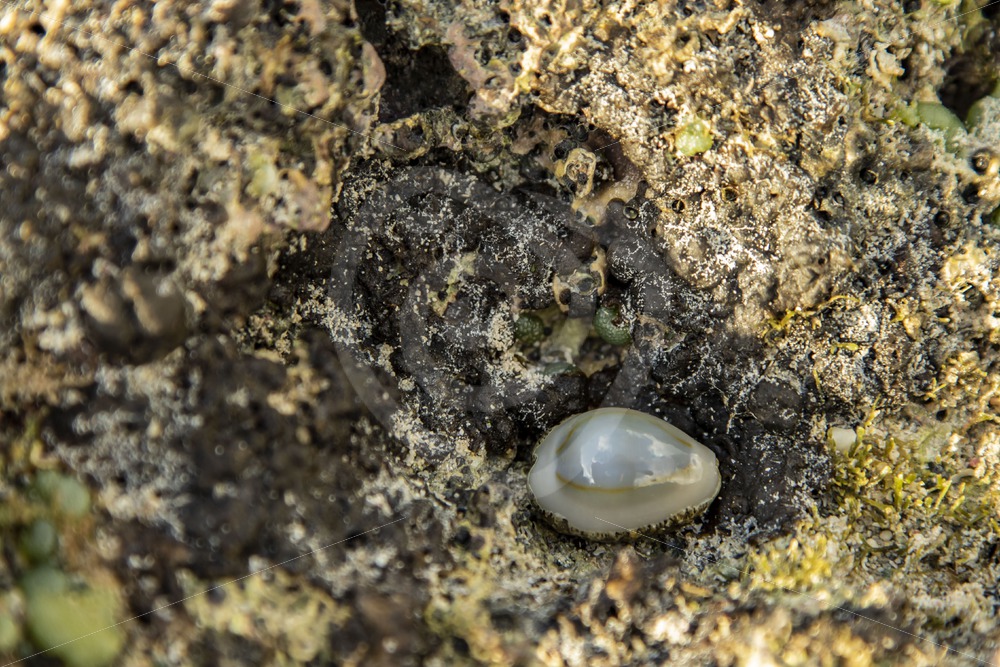 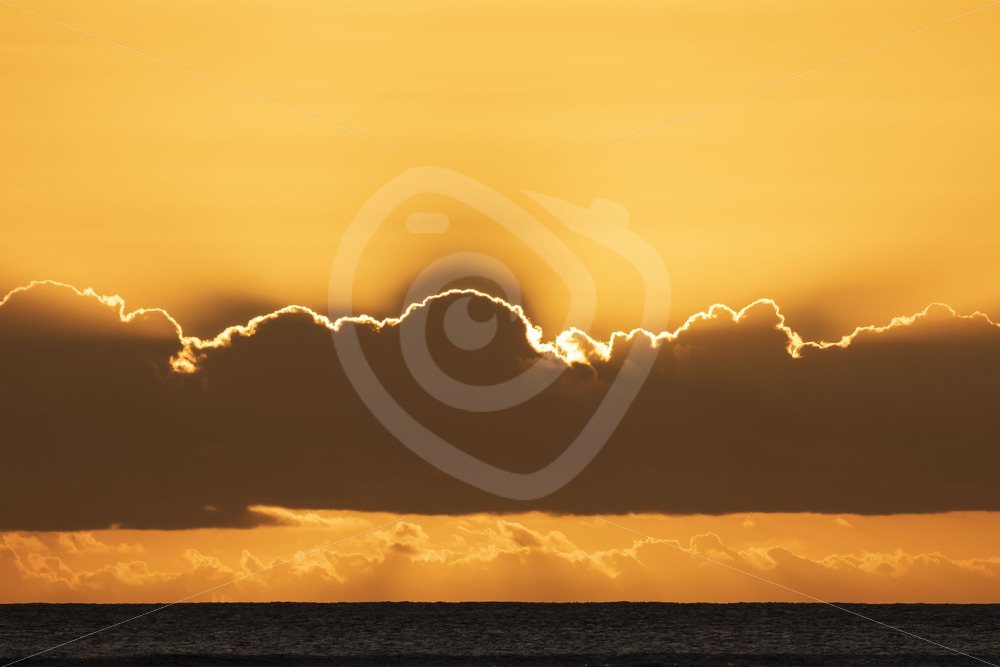 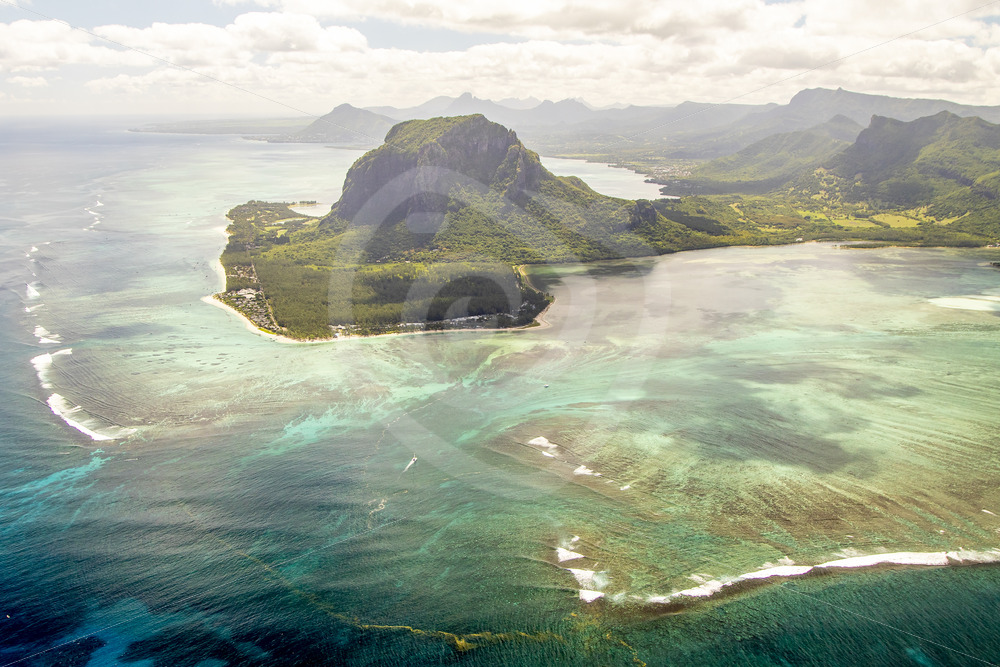