The wildlife of Mongolia consists of unique flora and fauna in eight habitats dictated by the diverse and harsh climatic conditions found in the country. These habitats are flood plains, forests, tundra, taiga forests in the north, salty marshes, fresh-water sources, desert steppes at the centre, and semi deserts, as well as the famous Gobi desertin the south, the fourth largest desert in the world.

About 90 percent of this landlocked country is covered by deserts or pastures with extreme climatic conditions; this desert area is the largest temperate grassland habitat. Fauna reported in the wild consists of 139 mammal species, 448 species of birds (including 331 migratory and 119 resident birds), 76 species of fish, 22 reptile species, and six species of amphibians. Grass land and shrubland covers 55 percent of the country, forest covers only 6 percent in the steppe zone, 36 percent is covered by desert vegetation, and only 1 percent is used for human habitation and agricultural purposes, such as growing crops. The floral vegetation in the Eastern Steppe temperate consists of grassland (the largest of its type in the world). 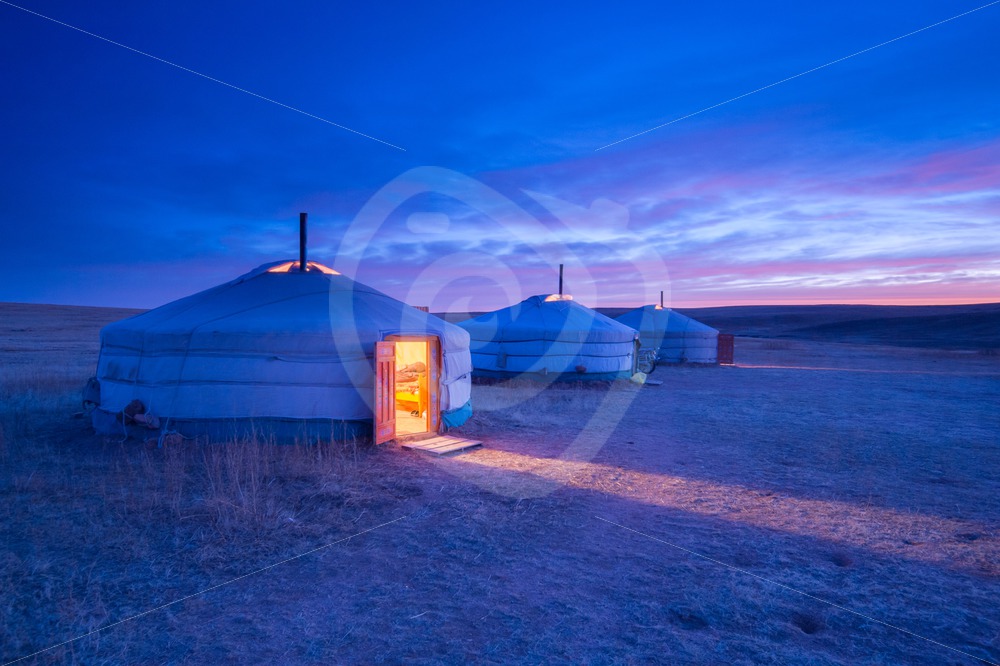 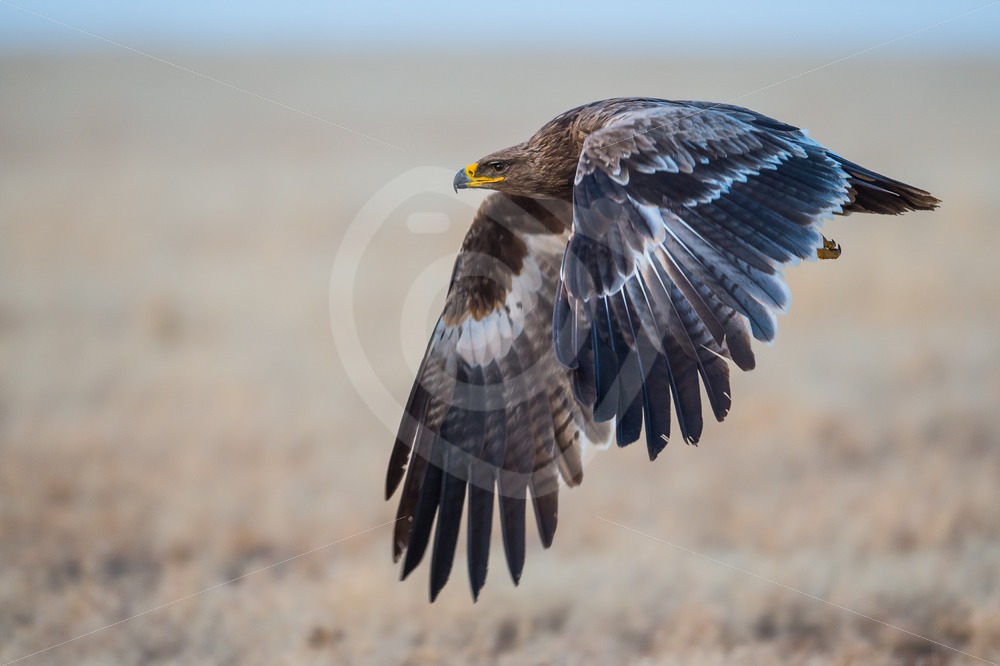 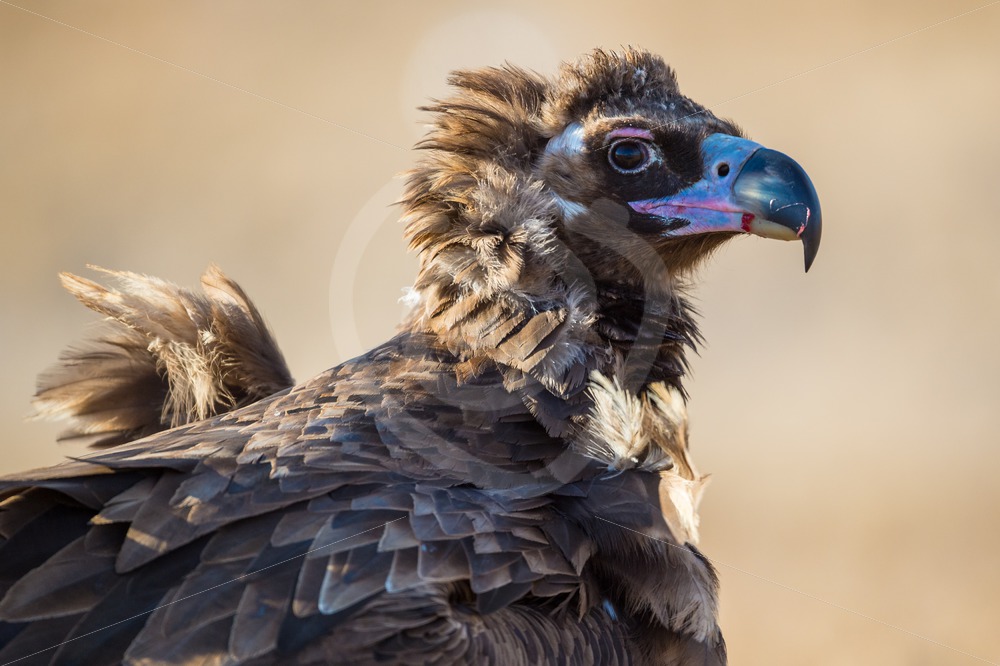 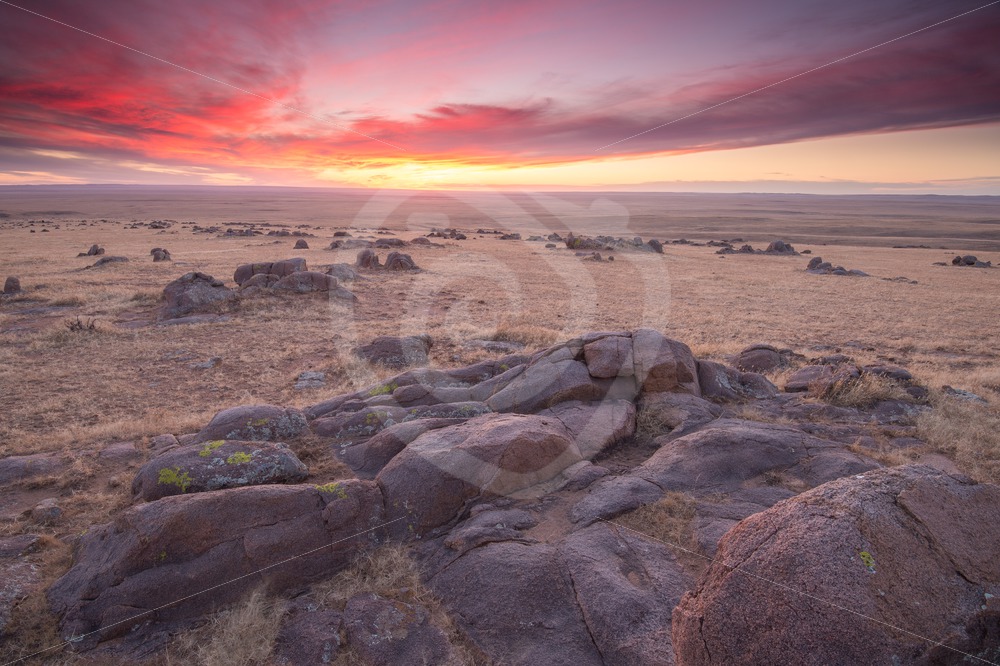 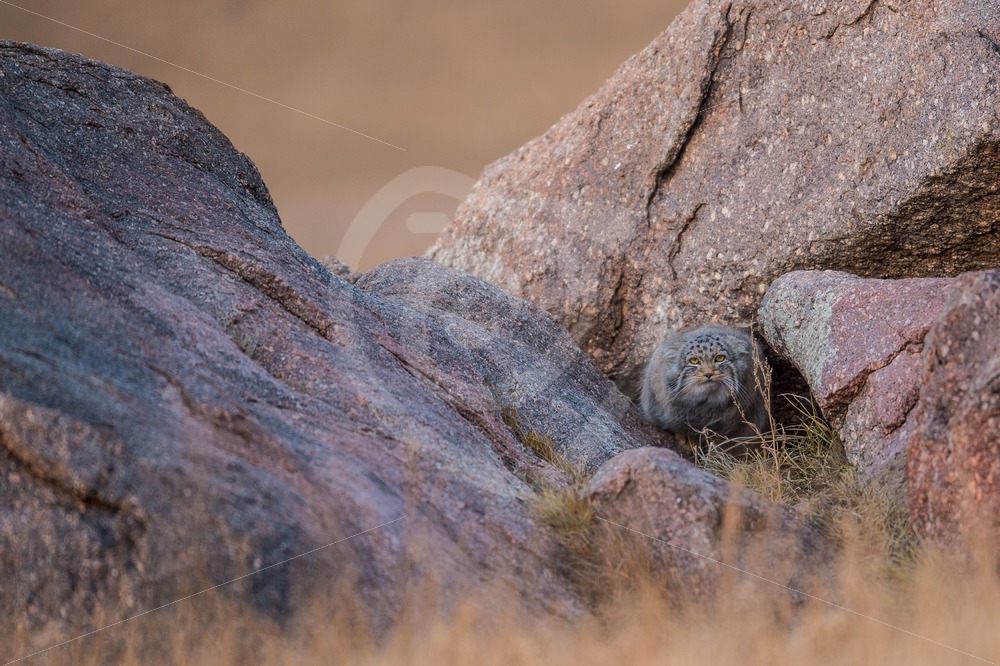