The proximity of Africa has given Spain more African species of wildlife than are found in the other Mediterranean peninsulas, while the Pyrenean barrier and the general extent of the country explain the number of indigenous species. The European wolf and the brown bear survive in the scarce wild areas of the northeast. The Barbary ape is possibly indigenous but is more likely an import from North Africa. It survives only under protection, at Gibraltar. The wild boar, ibex (wild goat), and red and fallow deer are more common. More than half of the bird species of Europe are found in Coto Doñana National Park, at the mouth of the Guadalquivir; the Spanish imperial eagle and other large species such as the eagle owl, the buzzard, and several varieties of pheasant are native to the high Pyrenees. Desert locusts have been known to invade southern Spain from North Africa. 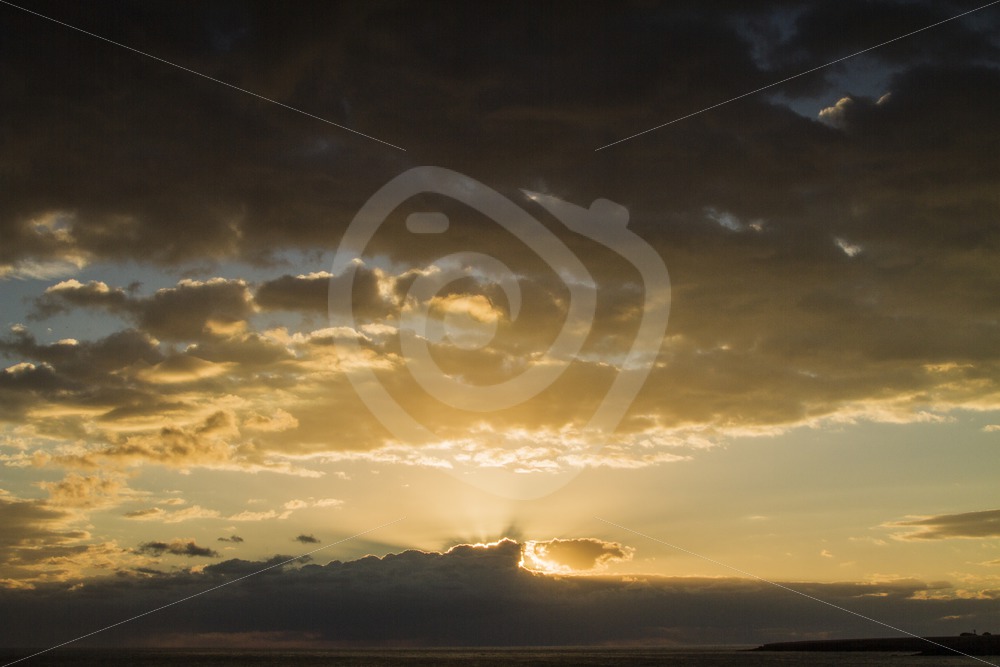 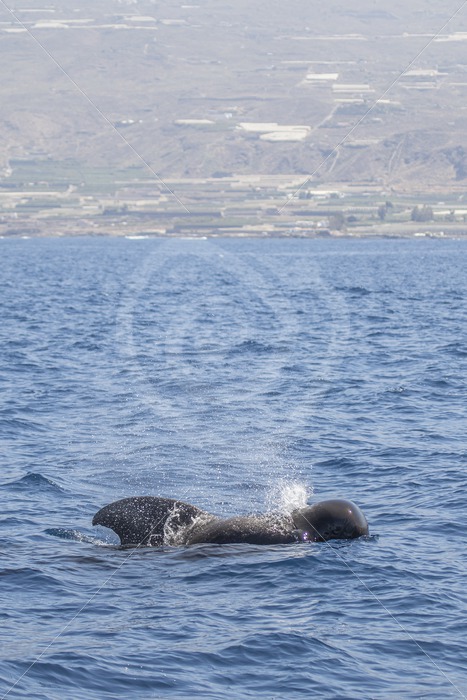 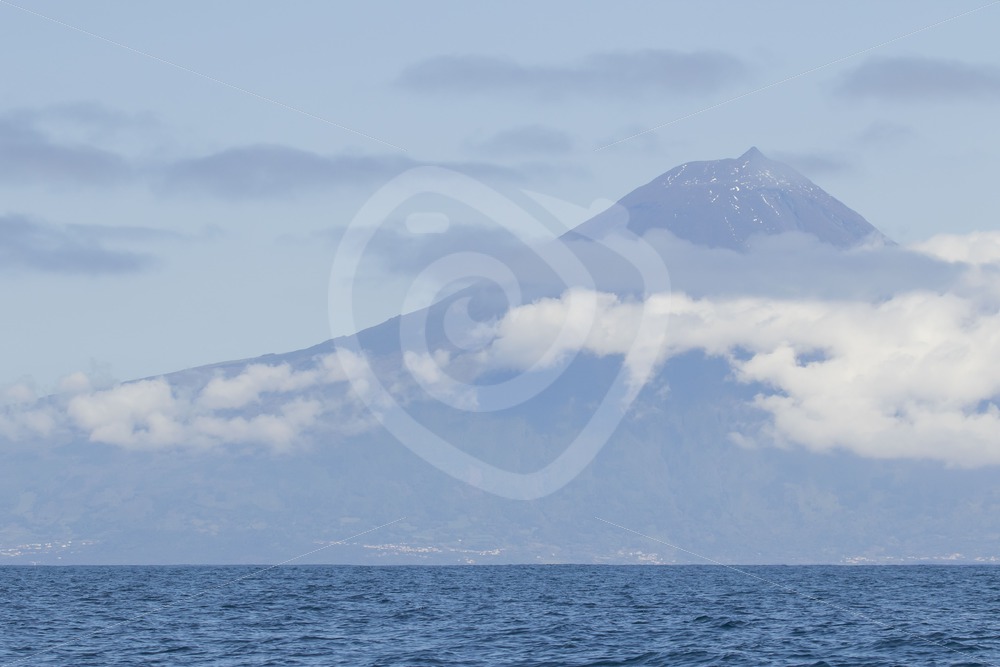 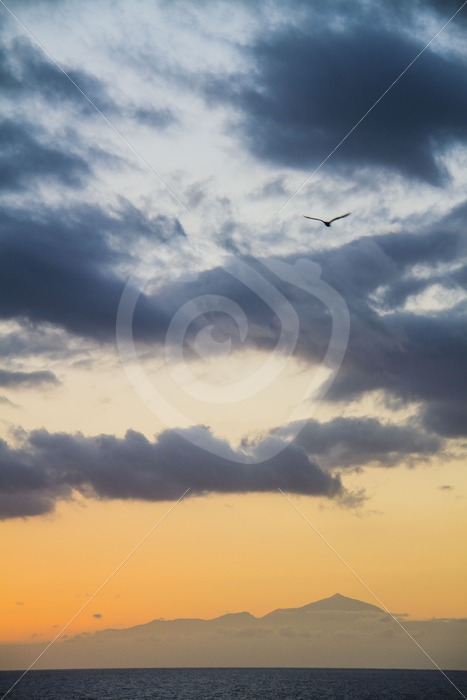 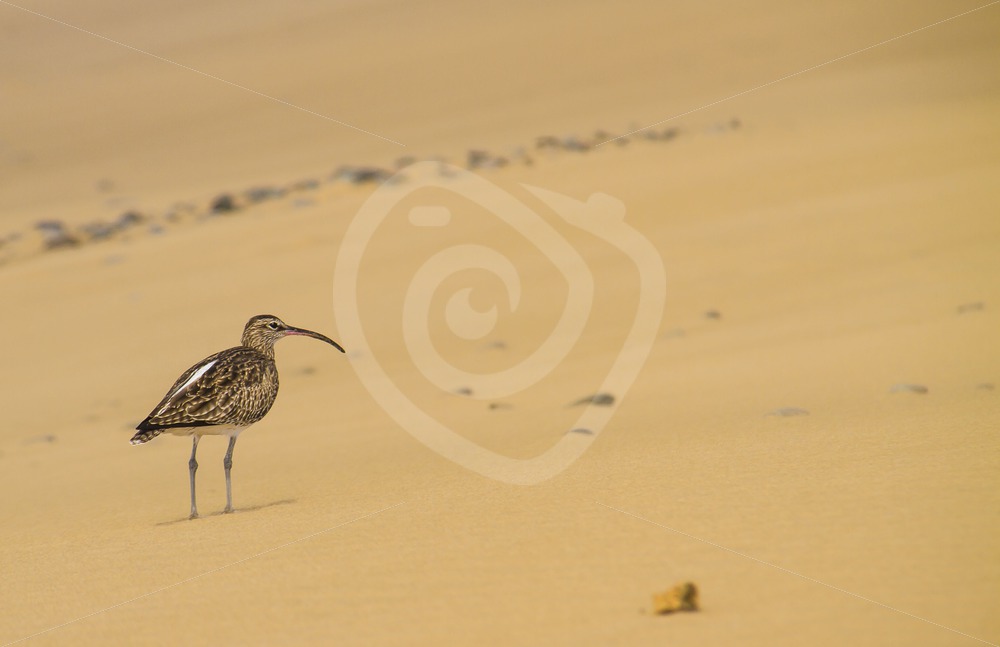 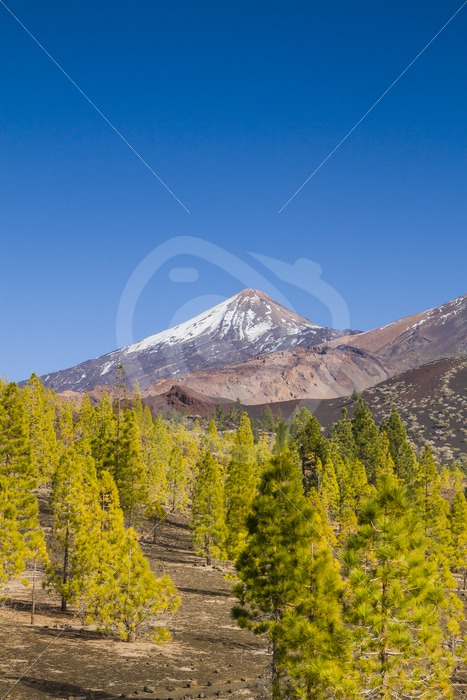 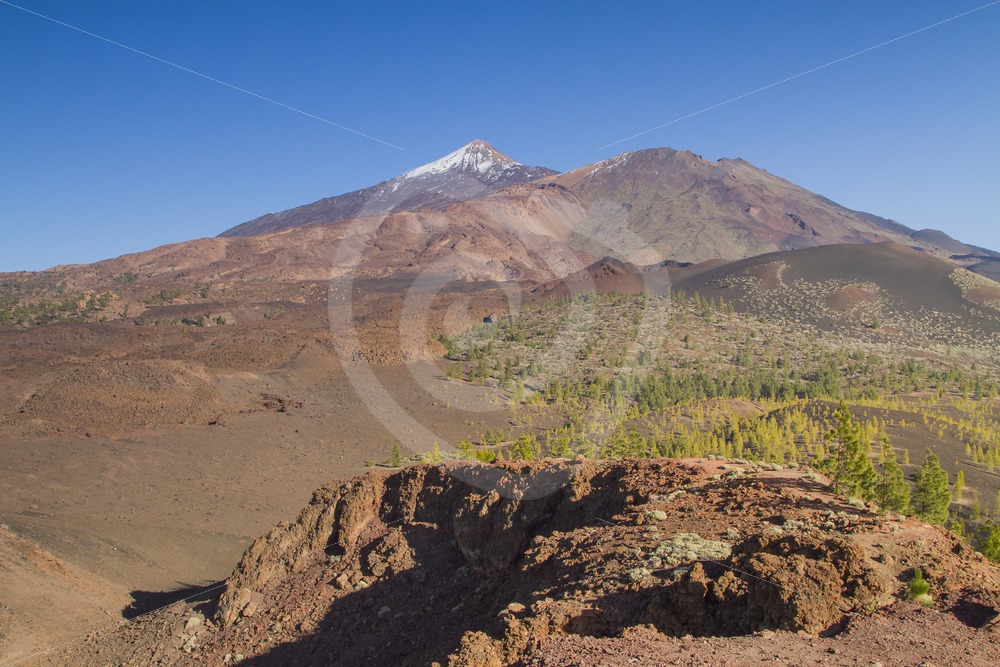 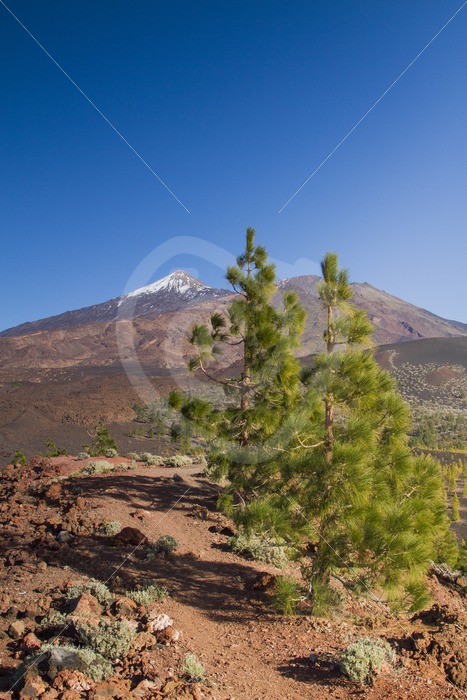 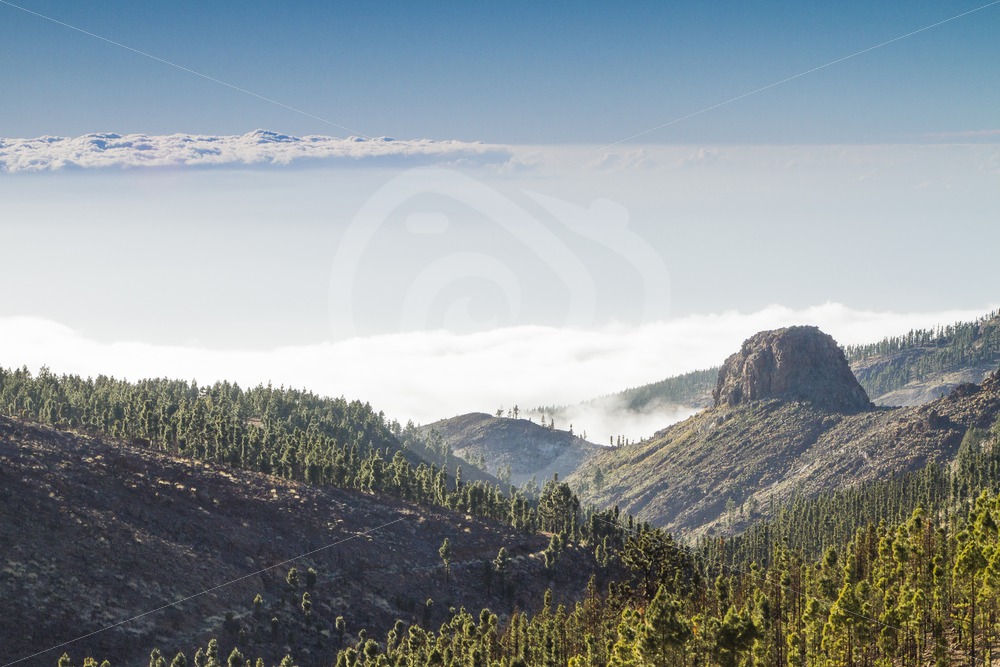 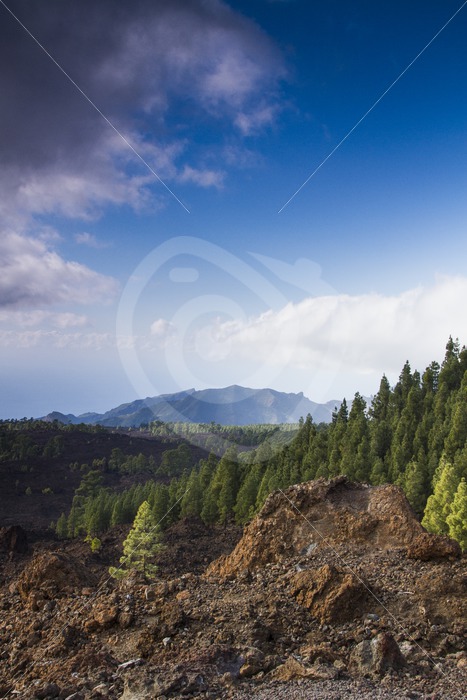 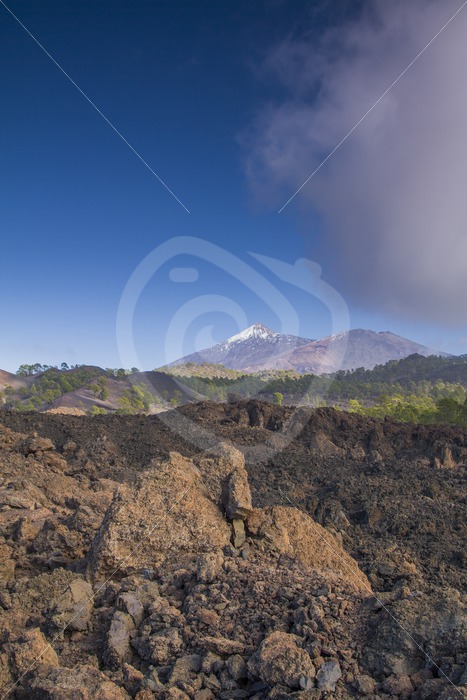 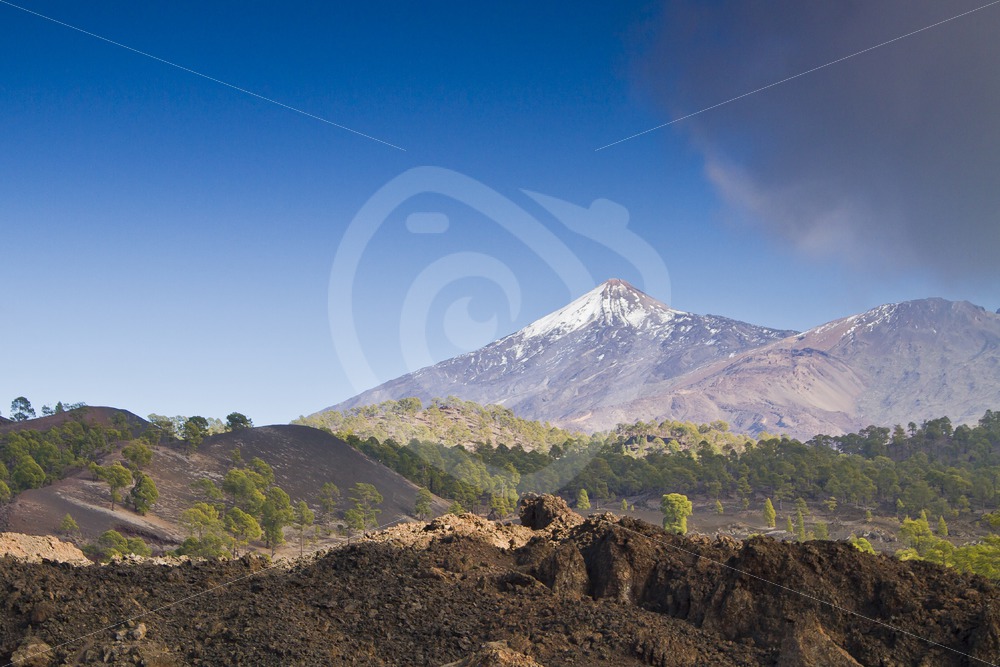 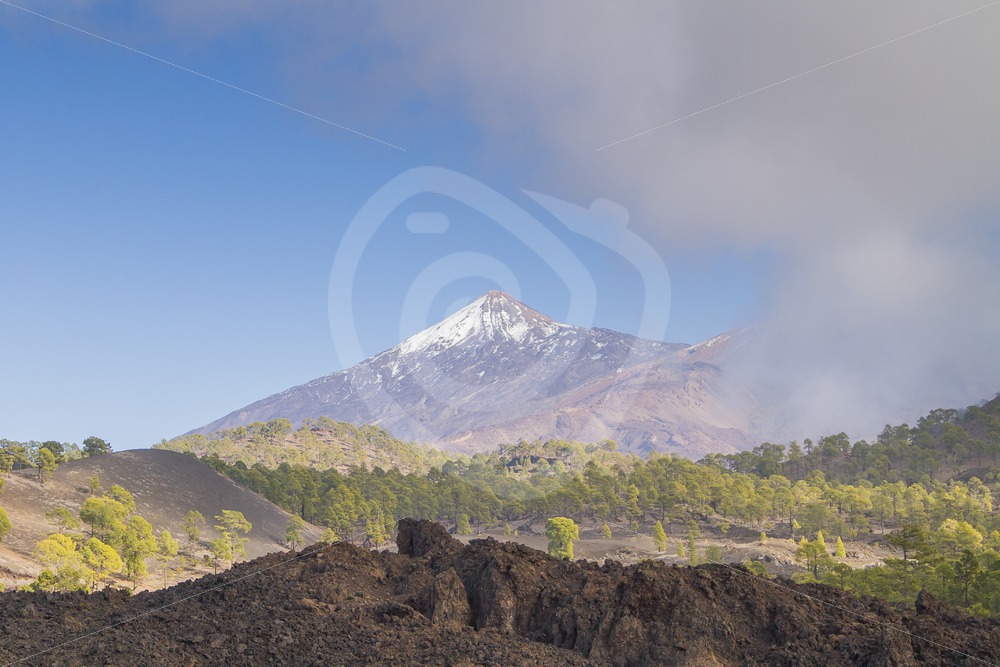 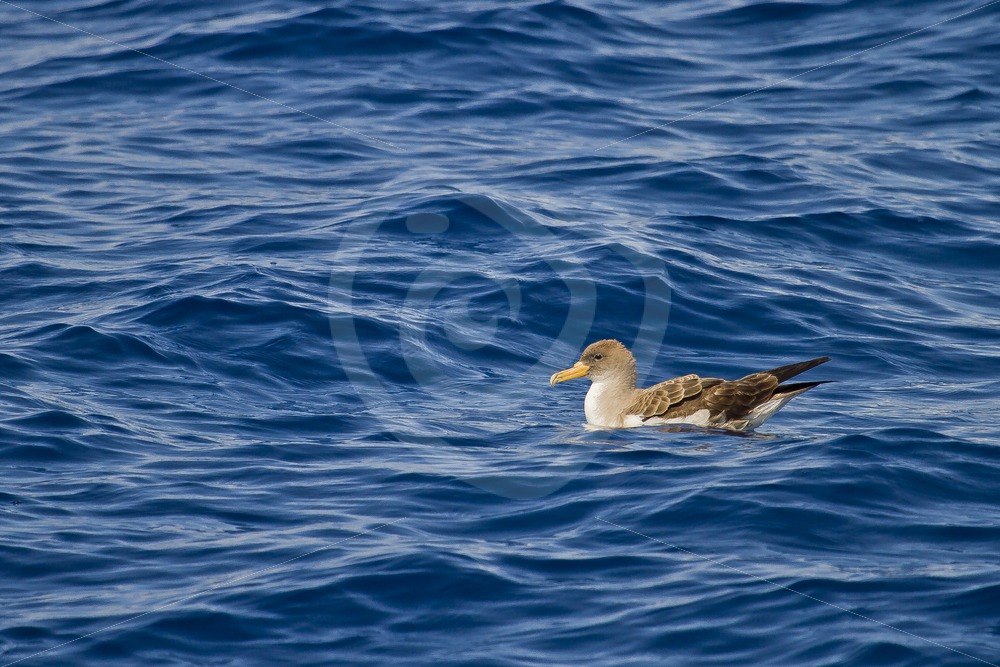 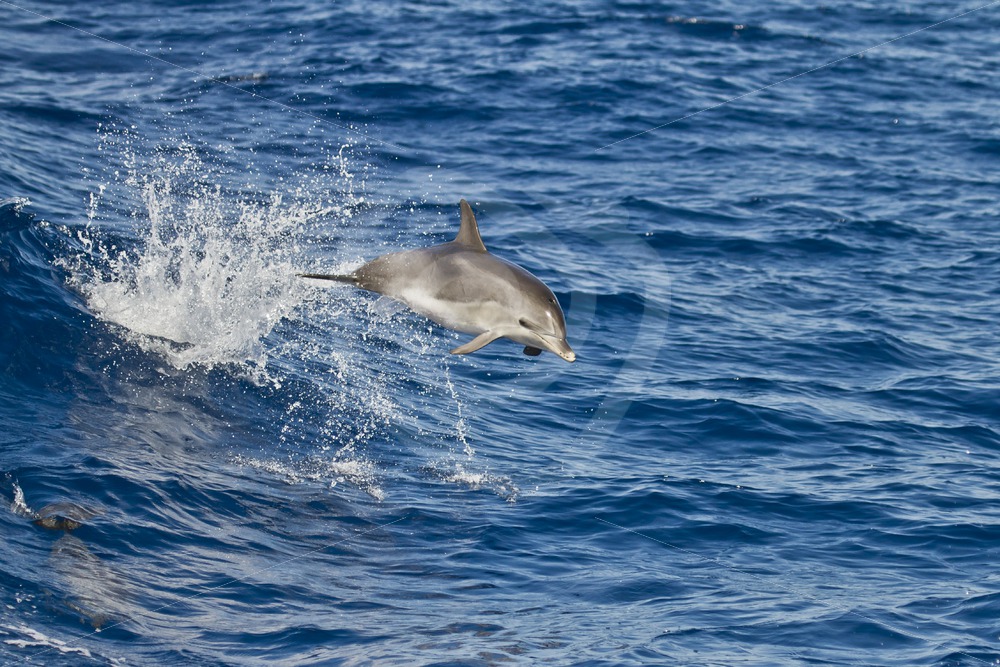 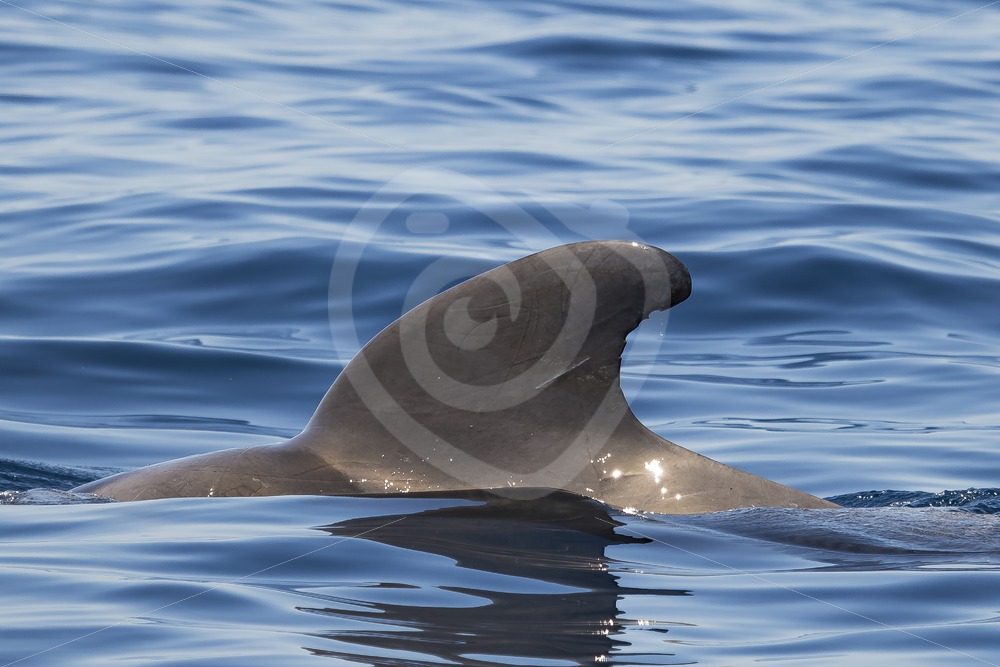 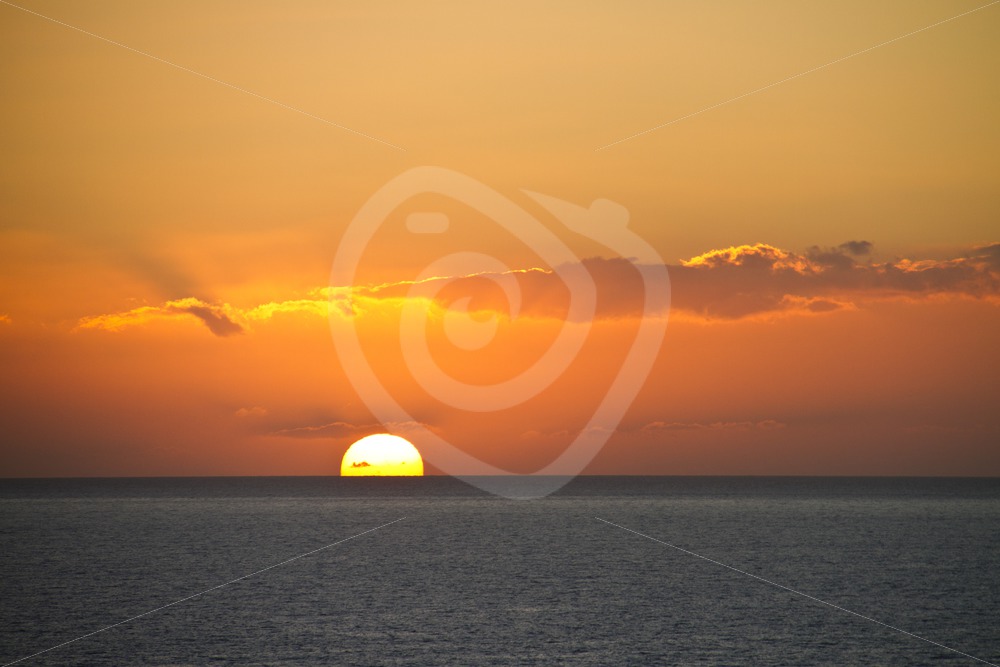 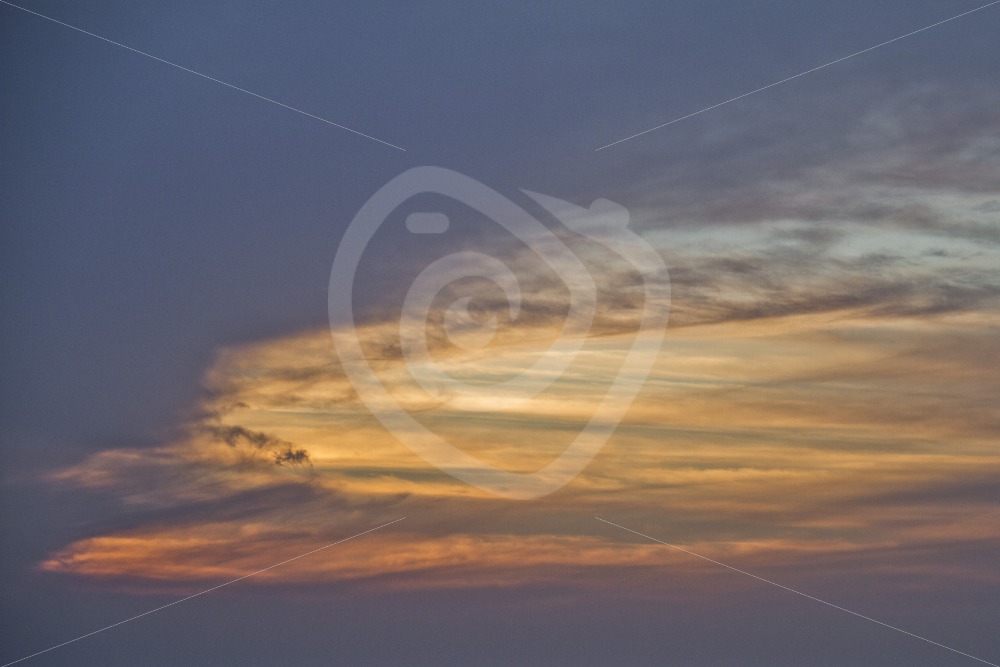 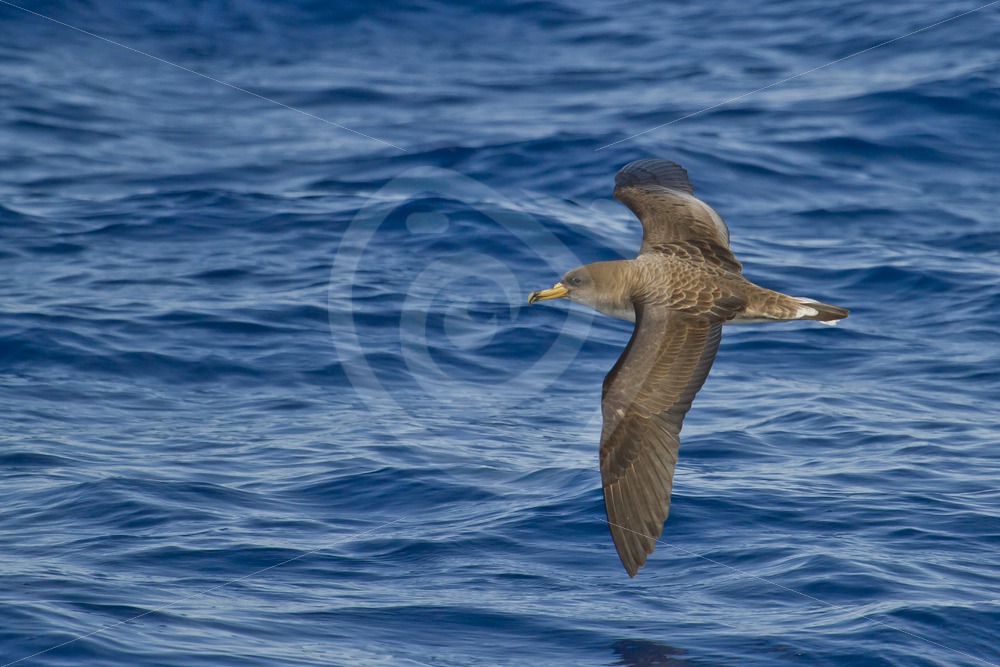 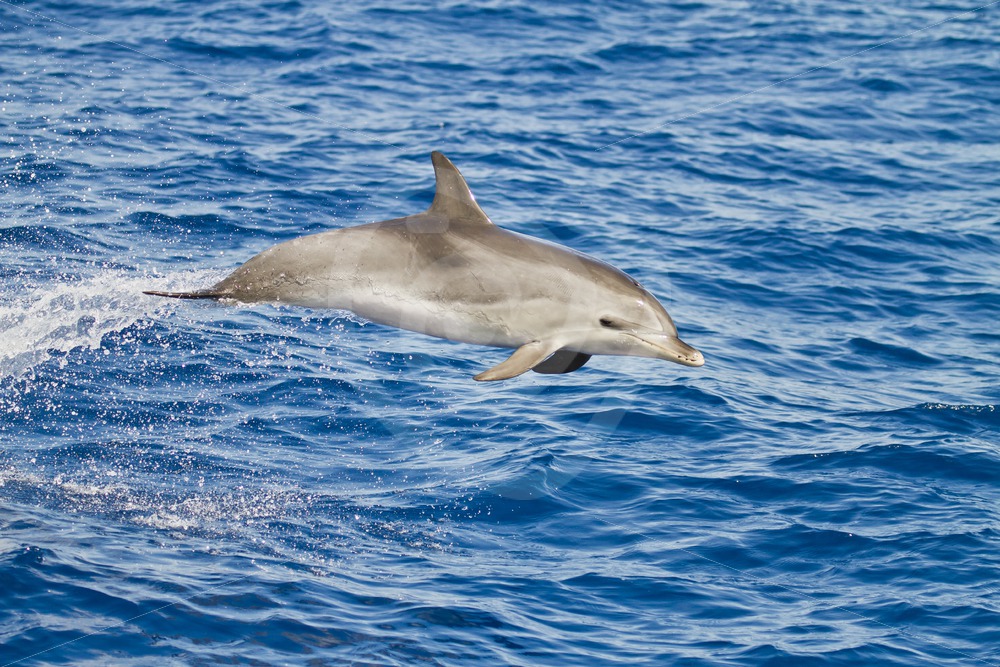 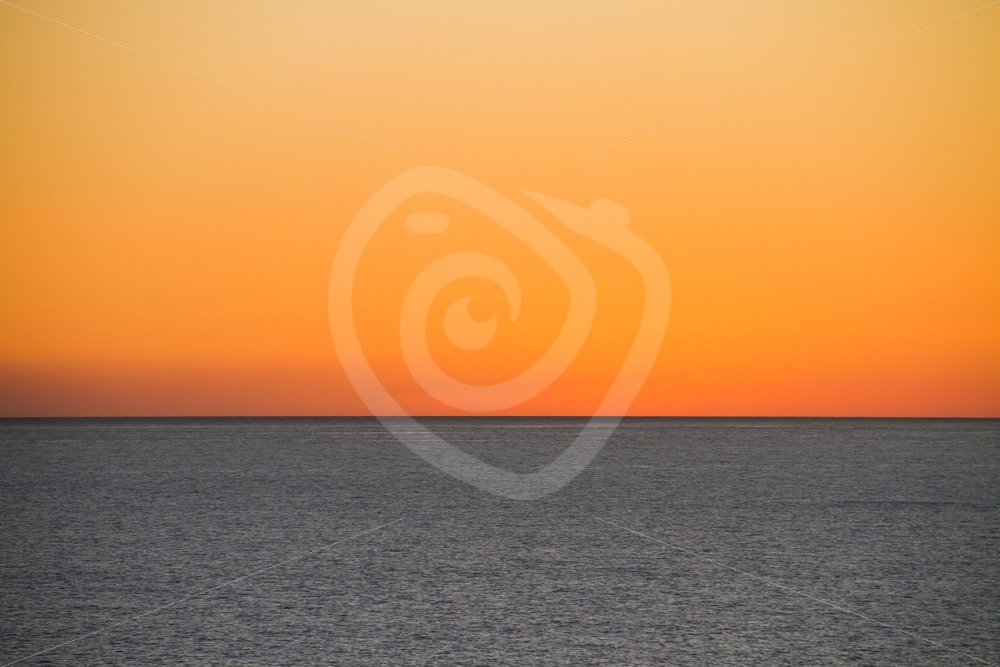 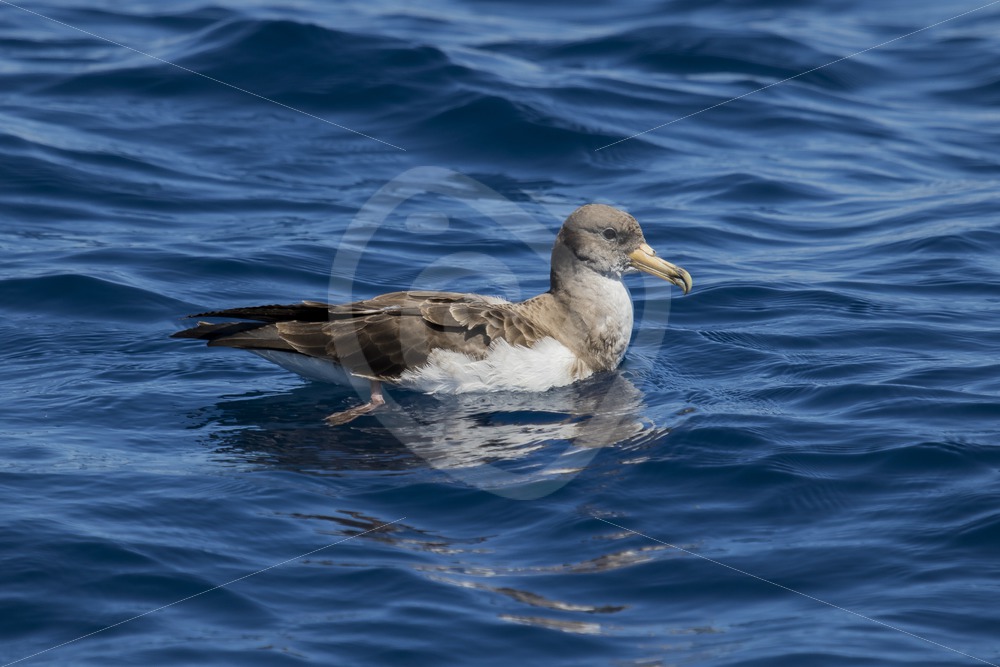 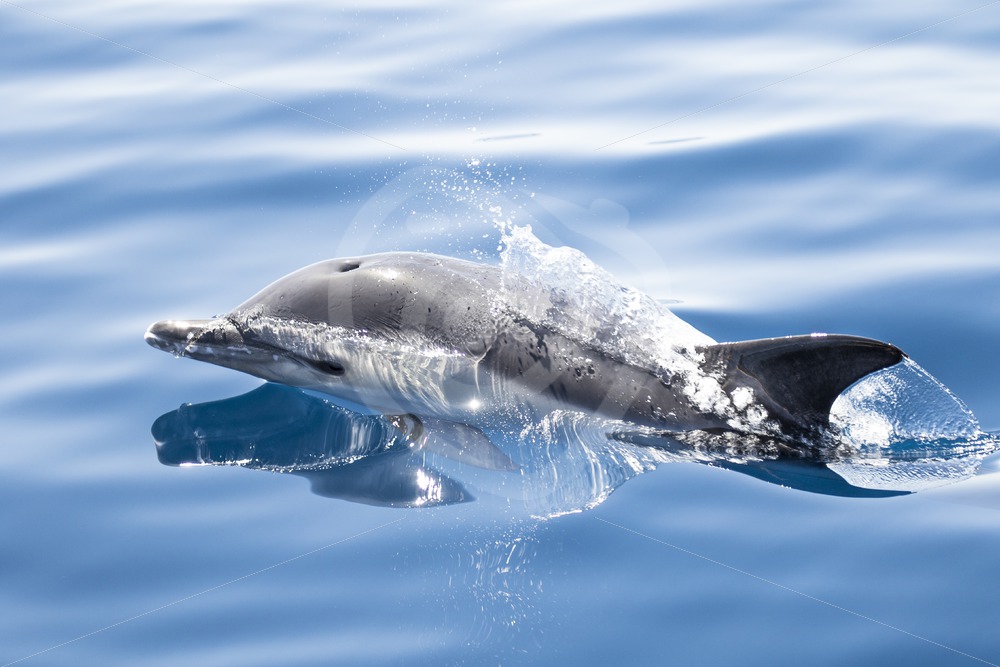