Most of Sweden is dominated by forests of fir, pine, and birch. Southern Sweden has more mixed forests, and in the far south deciduous trees such as beech, oak, linden, ash, elm, and maple are common. The forests are rich in berries, lingonberries and blueberries among them, and mushrooms. In Sweden anyone is entitled to hike through the forests and fields and pick berries and mushrooms.

In the high mountains coniferous trees give way to mountain birches, which extend up to the tree line at an elevation of 1,600 to 2,900 feet (480 to 880 metres). The treeless mountains with their heaths, marshes, and boulder fields have Alpine flora. Dwarf birch and willows are typical.

Bears and lynx still inhabit the northern forests, while wolves are making a comeback, having become almost completely extinct in the 20th century. Throughout the country are large numbers of moose, roe deer, foxes, and hares. The moose is a great prize for hunters, but it also constitutes a traffic hazard. Hunting and fishing are closely regulated, and many species of animals are fully protected. Large herds of domesticated reindeer owned by Sami (Lapps) graze the northern mountains and forests. 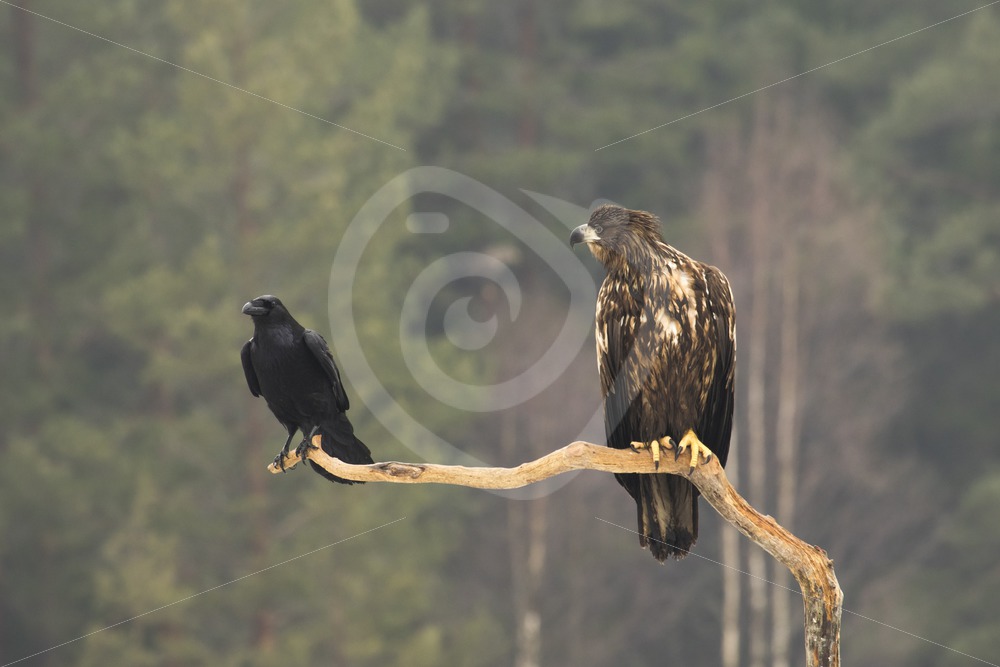 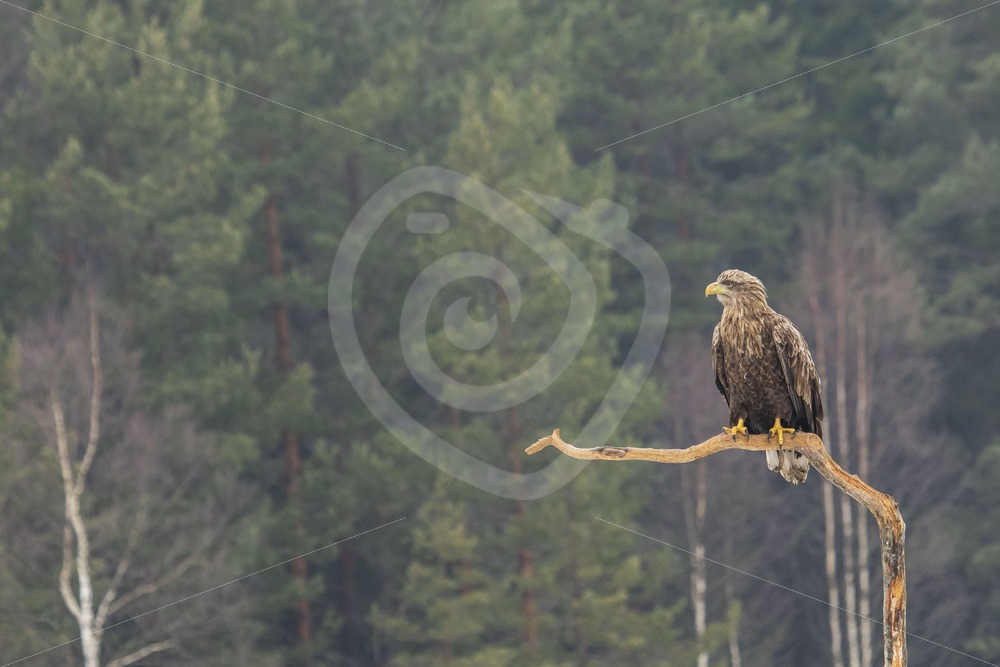 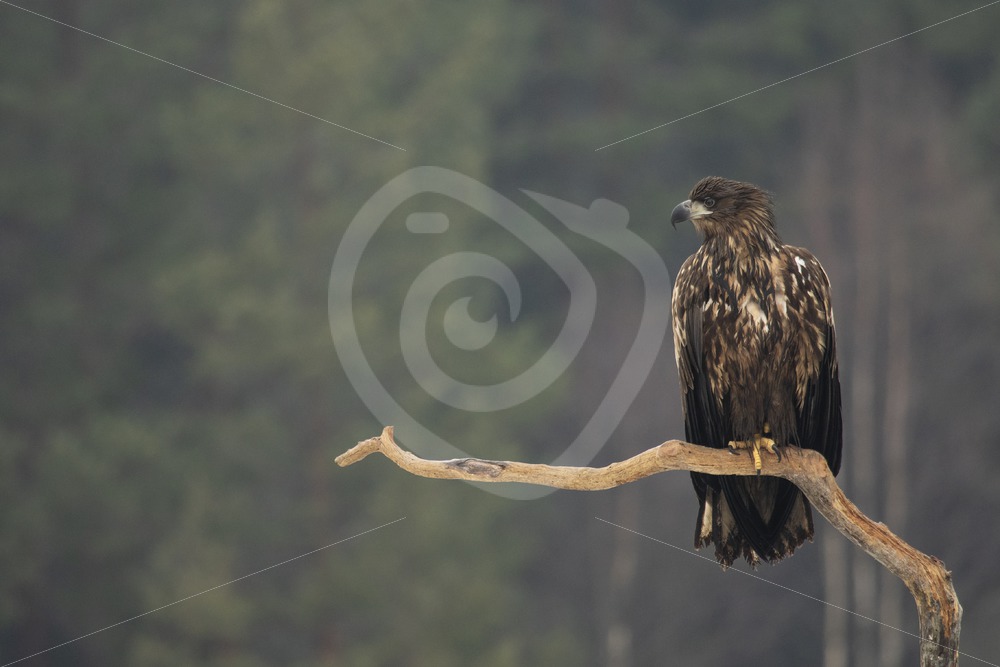 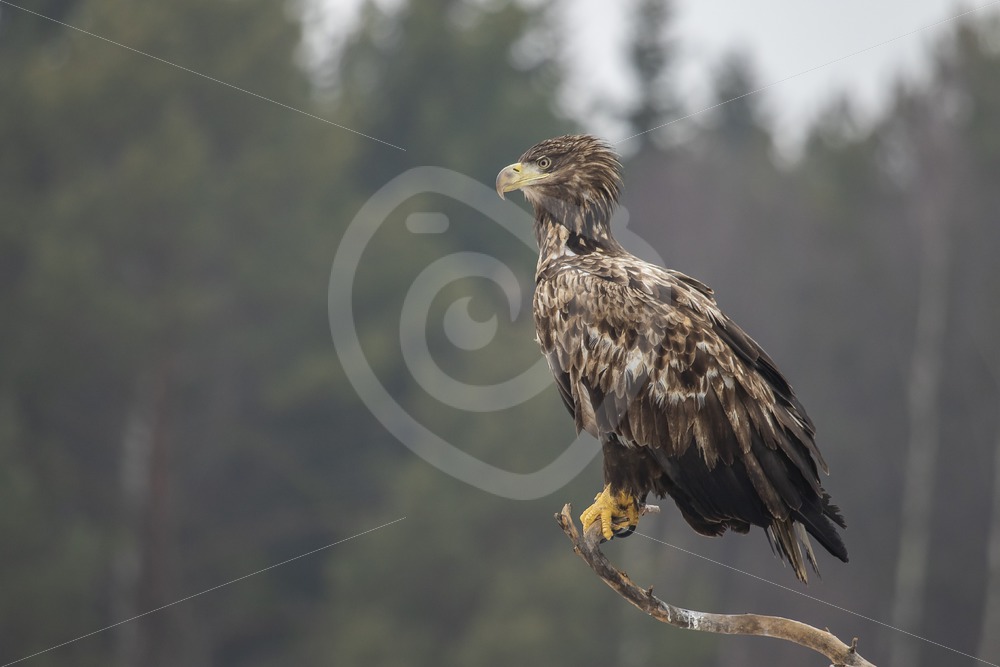 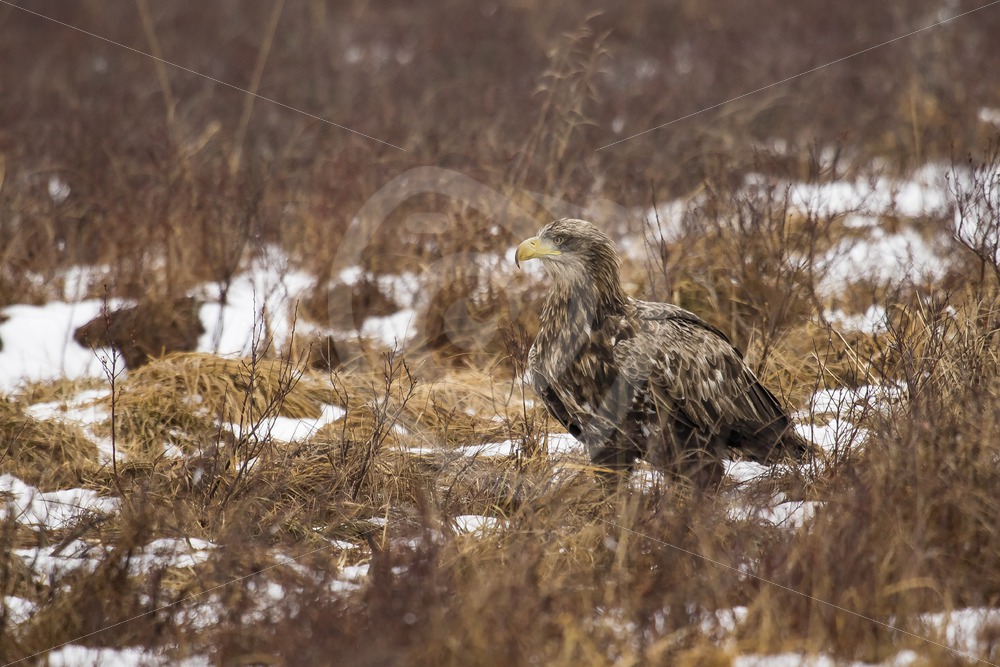 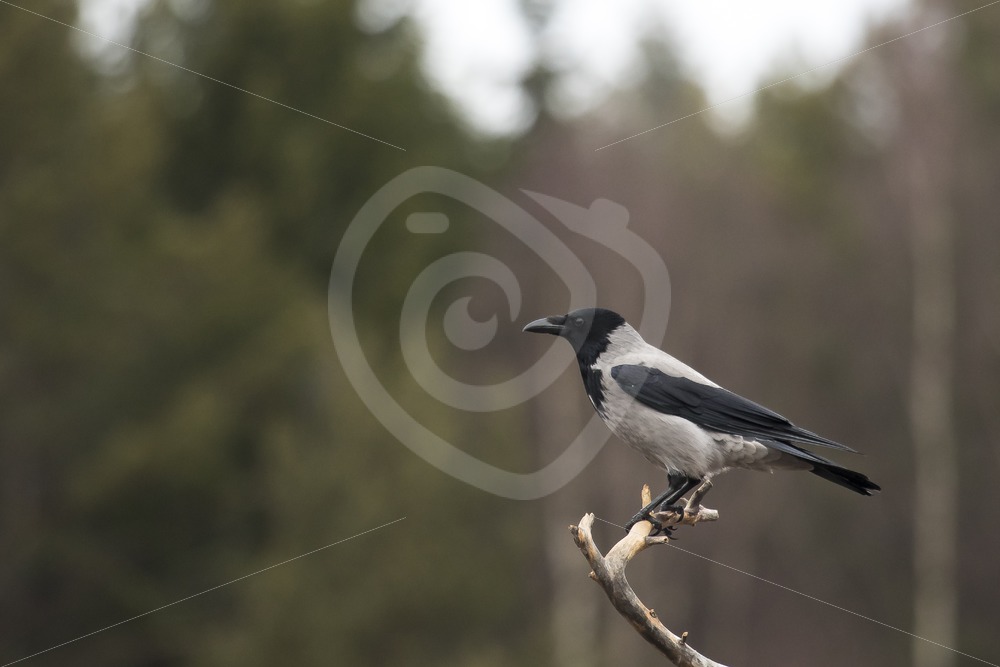 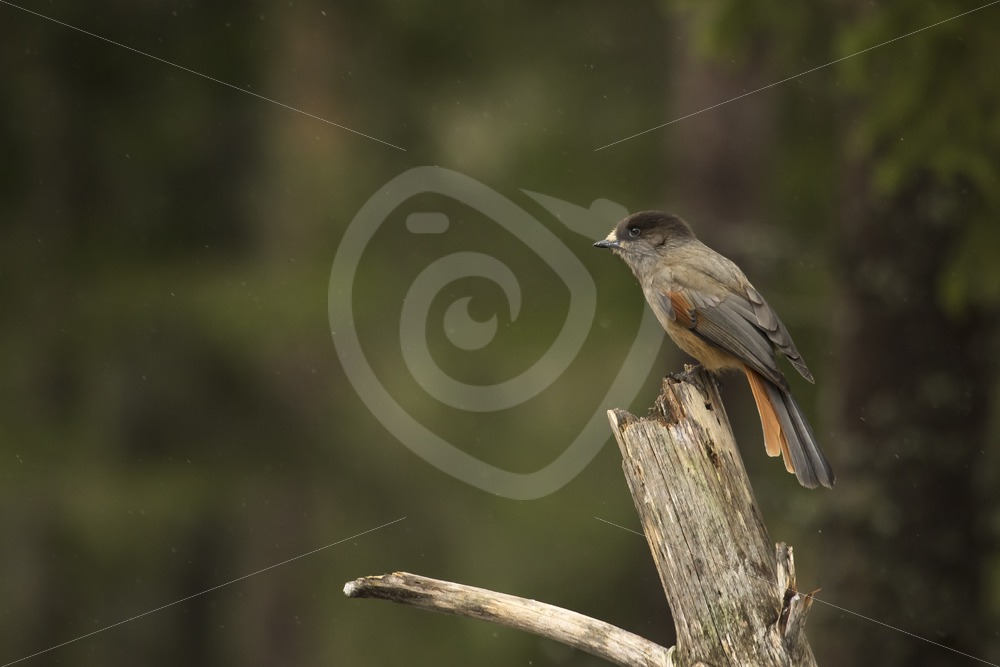 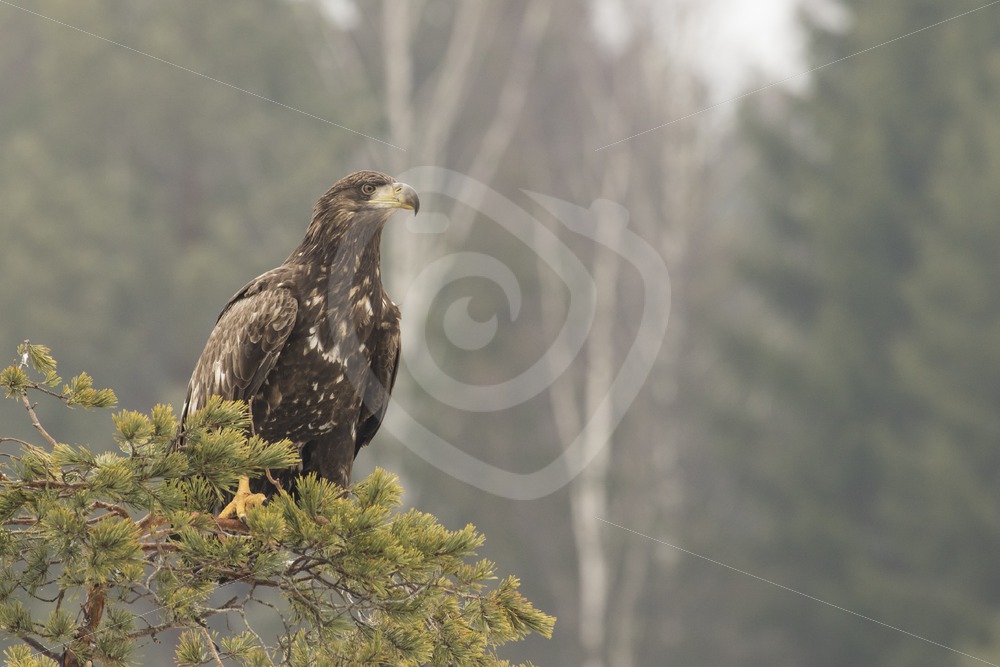 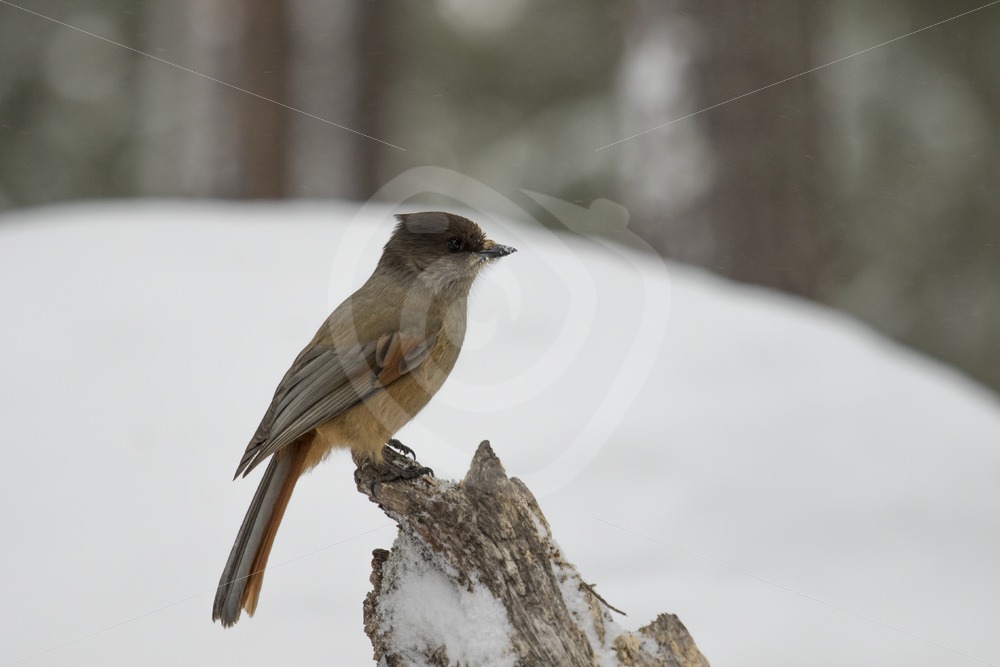 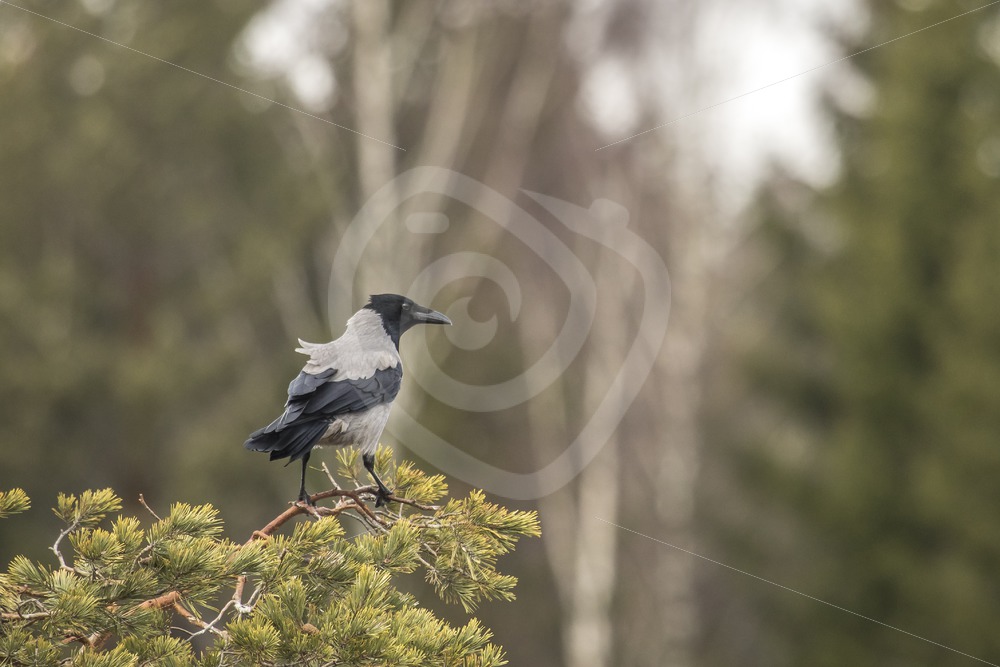